Welcome to my image gallery. I am quite a keen photographer and I am particularly fond of digital cameras. I also rather like putting very old lenses on very new cameras. These galleries have been assembled over the last twenty years or so, on a variety of different cameras. There are also assorted screengrabs and wallpapers that are/will provide graphical content for various articles and journal entries. But if you just like looking at pictures, then this is the place for you… 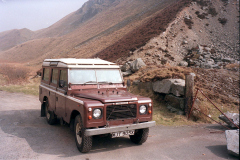 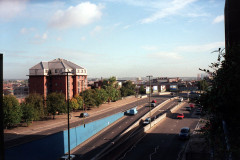 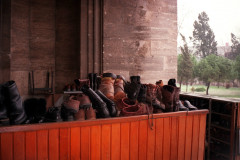 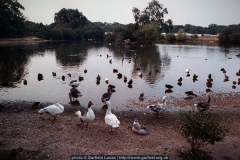 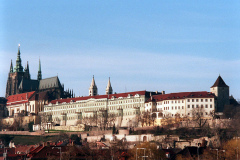 Editor’s note: this gallery system is based on NextGen gallery. It is envisaged that ultimately it will supersede our old Coppermine-based media library, certainly for management of images. There will inevitably be some duplication. Coppermine was installed back in 2006, when 640 x 480 pixels was considered a “large image” for the internet. The old Coppermine gallery is still available, though we are not accepting any third party users any more. 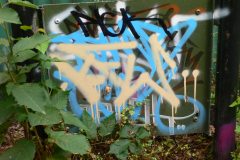