Wouldn’t it be better if there were only one Linux?

“The world doesn’t need lots of different operating systems” seems to be the prevailing wisdom of the moment. But I would question that. Why? Do we also need only one type of car, or one type of television? OK there are those who say the world would be a better place without either. But would it really be better if there were only one Linux flavour?

I think the strength of Linux is its diversity. I run good ole Debian on webservers. But its puritanically open source approach makes it real “hair shirt” for a laptop where you need to drive all sorts of fancy hardware. In that instance, (K)Ubuntu with its more liberal approach to licensing means at least you can get all your hardware to work. Then what happens on really old machines – ones that just about run Windows 98? Ubuntu and its ilk are simply too big. So something small and agile such as Puppy does the trick. Then there are all the devices we don’t realise are computers such as set top boxes, NAS devices, routers etc. Again, yet another OS!

We need different operating systems because there are different types of computer and user. Besides, once you have an OS where any geek who knows how to use a compiler can “roll his own” then any hope of unification disappears in a puff of smoke anyway, IMHO.

Personally I think web applications have a great future and that Google has given Micro$haft more to fear than Linux. Part of that success relies on the portability of data. So what we really need, IMHO, are open standards so that our data can be read and used on a variety of different operating systems.

We also need virtualisation, where favourite applications designed for one OS can be used on another. For example, I use a handful of ‘doze applications that simply aren’t available for Linux yet. But thanks to CrossoverLinux I can run them on my Kubuntu lappy as if they were real Linux apps. Some Windoze apps actually run better on Linux than they did on Windoze!

I think the open source community should celebrate its diversity rather than try to deny or bury it. We never again want to see one corporation or one product dominate the industry again, such as we have all suffered under Micro$haft. 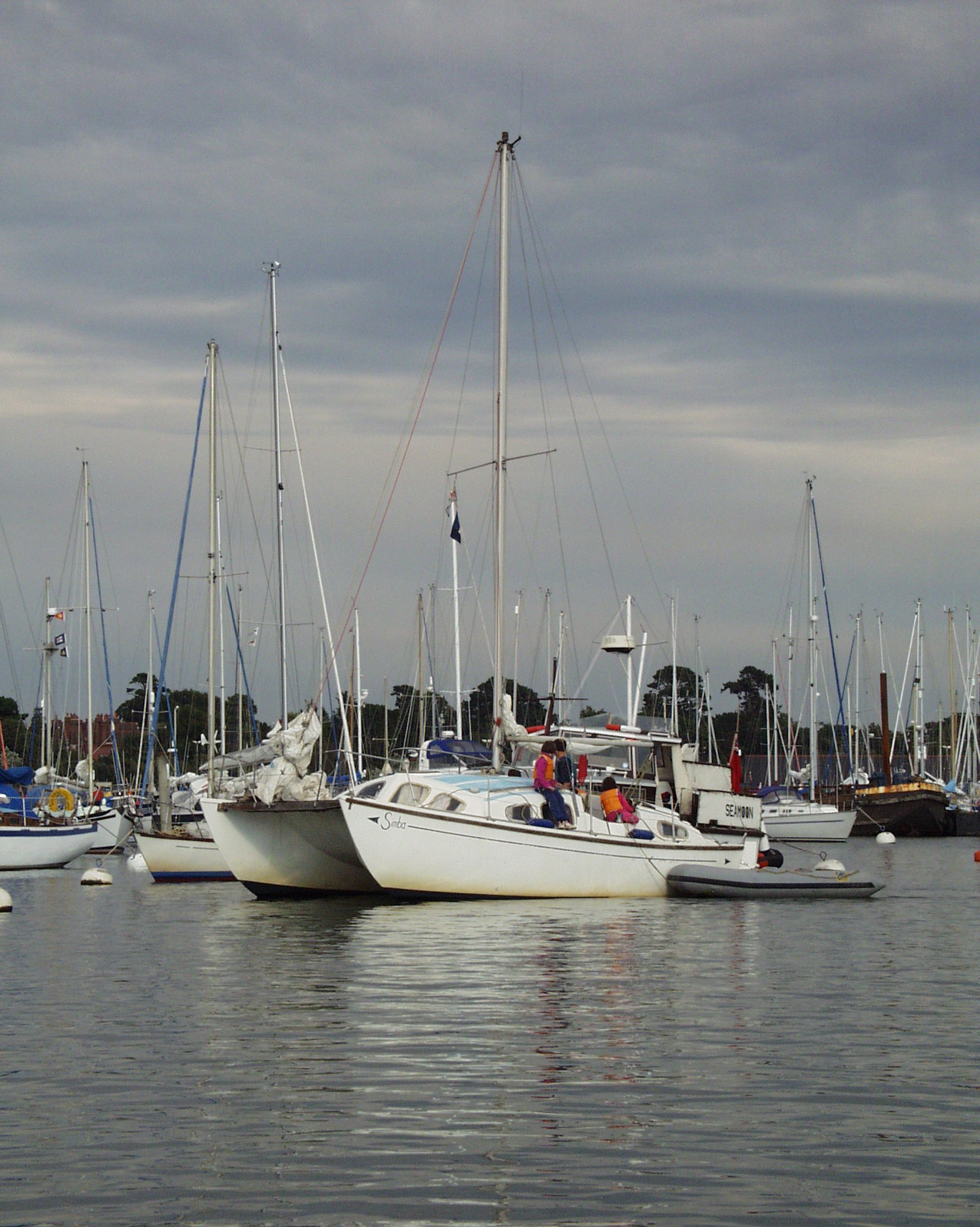