You are here: Home / Hungarian rebels against the “Microsoft Tax” 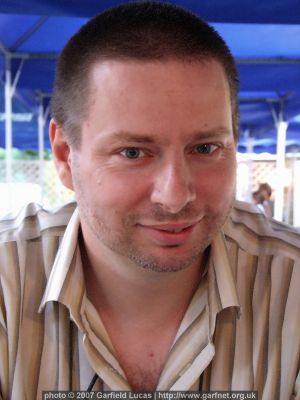 Hungarian rebels against the “Microsoft Tax”

Seems that Micro$haft's corporate enslavement permeates far beyond the English-speaking world. A long and complex legal battle is currently raging in the former Eastern Bloc state of Hungary. APEH (the Hungarian Tax Office) has decided that all Hungarian businesses now have to submit their tax returns on-line.

This would not be a problem in itself. However in an act of inexplicable ignorance, APEH has assumed that all computer users use Microsoft Windows. To complete their tax returns, Hungarian business people have to download two Windows executable programs, run them on their Windows based PC's and then submit these back to APEH, duly completed, using Windoze of course!

APEH's tax return files simply do not work on any other platform, not even using WINE or CrossoverLinux. So if you are a Macintosh or Linux user, then tough luck mate! This has infuriated Hungarian businessman and software developer, Charles Barcza. He develops and runs blackPanther, one of the biggest home-grown, Hungarian-language Linux distribution.

Despite smiling for our photo, Charles is not a happy Hungarian at all because APEH's decision renders his blackPanther OS and all other non-Microsoft operating systems useless for submission of tax returns in Hungary.

No one likes paying tax. But being forced to pay an additional "Microsoft tax" just in order to pay one's statutory tax is a bitter pill to swallow and Charles argues that it is fundamentally unjust. Moreover, what sensible business person would install an OS that cannot be used to complete one's compulsory tax returns? It is one of the worst examples of government-sponsored Microsoft-lockin one can imagine. However, Charles is not a man who gives up without a fight. He has hired the services of Dr. Csilla Radovics, one of Hungary's finest lawyers to advocate his case. If he wins, then it could have serious repercussions throughout the EU, including in the UK.

I caught up with Charles back in summer 2007 in Pécs, a pleasant Roman town about the size of Southampton, 200km south of the Hungarian capital, Budapest. In an interview, painstakingly translated by my Hungarian speaking partner, Charles explained that his blackPanther operating system has an estimated 120,000 downloads. Based heavily on Mandriva Linux, blackPanther has been written to suit the needs of the Hungarian home market.

Not to be confused with a version of Apple's OSX operating system, Charles chose the name Panther simply because he likes them. Of course I did wonder if he would like panthers as much if he ever came face to face with one! And Charles was quick to explain that blackPanther was also available in other languages, including English. The blackPanther operating system is now supplied as standard on a range of tough and reliable laptop PC's manufactured by Charles's company.

He told me that having suffered forty years of communism, Hungary is becoming a vibrant trading nation once again. In fact, the right to trade was incorporated in the Hungarian Constitution after the revolution in 1989. APEH forcing business people to use Microsoft Windows was severely restricting his ability to trade and is therefore unconstitutional.

Moreover, there was a very fundamental human rights issue here too. Why should a Hungarian national and EU citizen be forced to buy proprietary American software in order to communicate with his Government? There are many, many ways that a government can collect data on-line without forcing its citizens to buy expensive and unreliable foreign software.

Several months have passed since our meeting. Charles has submitted a petition to the Constitutional Court and to the Ombudsman. He approached the Ombudsman because of a particularly bizarre data protection issue. Seems that if you do not wish to swell Microsoft's coffers any further, then APEH's answer is that business people should go to their local “Telehaz” – a sort of free, community-based internet café.

Laudable as the Telehaz movement is, who in their right minds is going to take all their business records to an internet café? The notion is utterly ridiculous. Not merely is it very inconvenient but it raises some serious privacy and confidentiality issues too.

The case is currently going through the Hungarian Courts. 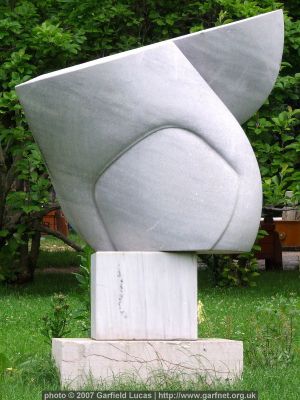 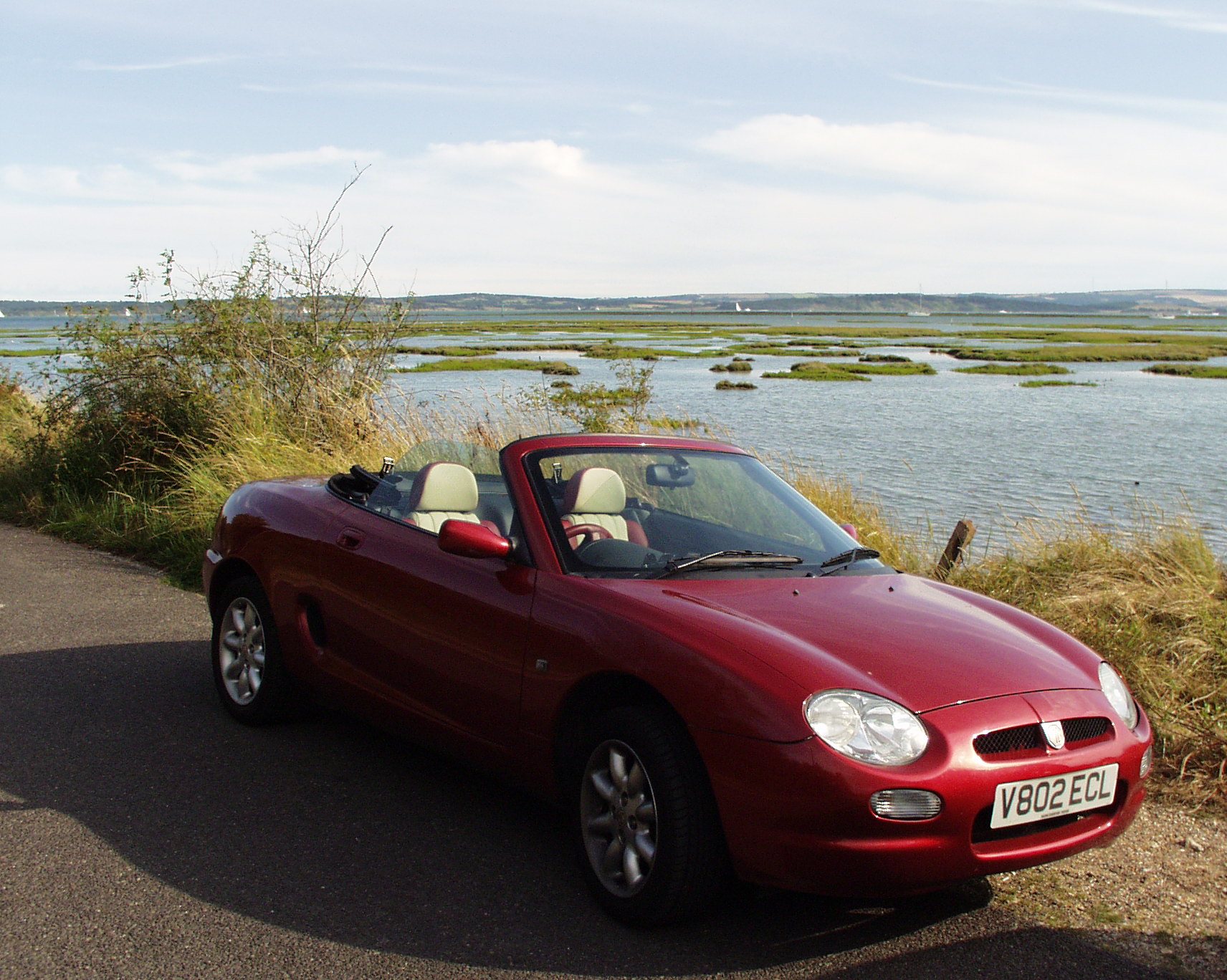