Britain has made a complete hash of metrication whilst failing to teach its young the basic numeracy skills to deal with the ridiculous anomalies that have arisen as a result. E.g…

Metric measures were legalised in the UK in 1863, yes, 150 years ago! Since then we have endured three failed attempts at metrication. Can’t really blame Brits for being a bit muddled when it comes to measuring things, can you?

I am a great admirer of Markus Kuhn’s and his writings on the metrication and general standards compliance. Nice guy and very approachable…

I have written a publicly accessible, multi-function units converter over at GarfNet Projects. Hardly rocket science but I find it handy. I plan to release the source code under a GPL later this year but it’s free to use now:- 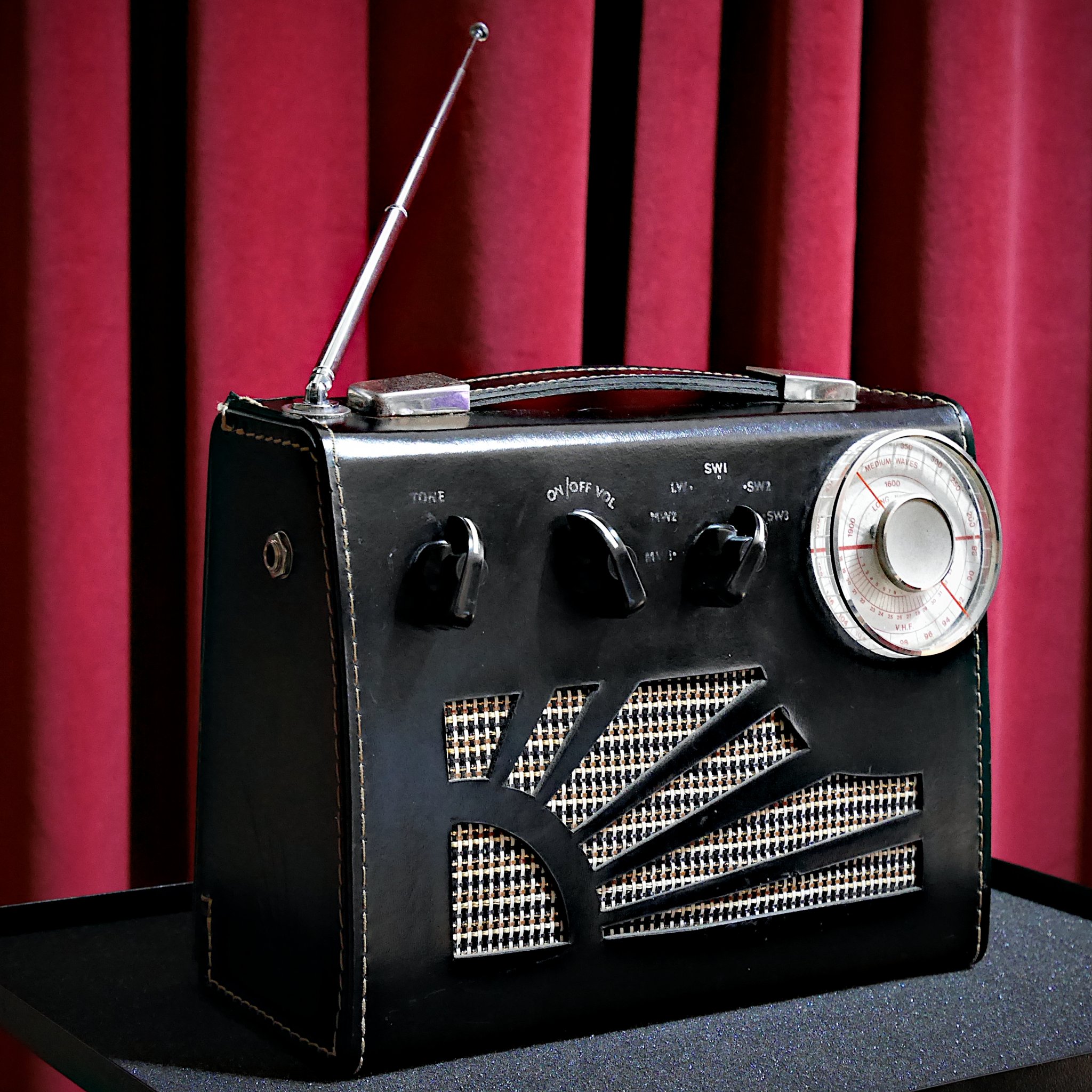