You are here: Home / I can’t open Raw files from my digital camera

I can’t open Raw files from my digital camera

Usually the camera manufacturer will  provide software that handles raw files from your camera. However, several problems can arise:–

So what can you do?

Before you stump up any hard-earned cash, I would suggest you download and try GIMP image editor c/w either UFRaw or DCRaw plugin:-

UFRaw is actually based on DCRaw but is much friendlier IMHO. However, Dave Coffin, the author of the original DCRaw source code is a very interesting and knowledgable chap and his site is well worth a vist anyway:-

Dave Coffin’s mission:- “Write and maintain an ANSI C program that decodes any raw image from any digital camera on any computer running any operating system.“

How much does it cost and is it any good?

All the above applications are free of charge and open source. This means you may download, copy and distribute them freely and that’s why the various projects share each other’s source code. They are also highly respected projects within the open source community. This means they are free from viruses, worms, spies, adware and all the other crap usually associated with free Windows software. Also means there is quite a lot of community support, if you Google it. They all run on both  Windows and Linux and can be made to run on other platforms such as Macintosh & Solaris as well.

I use UFRaw on Linux as my standard raw handler, both as a standalone and as a GIMP plugin. I have found it quite excellent, in both instances. Indeed, have yet to find a raw format that UFRaw/DCRaw won’t open! 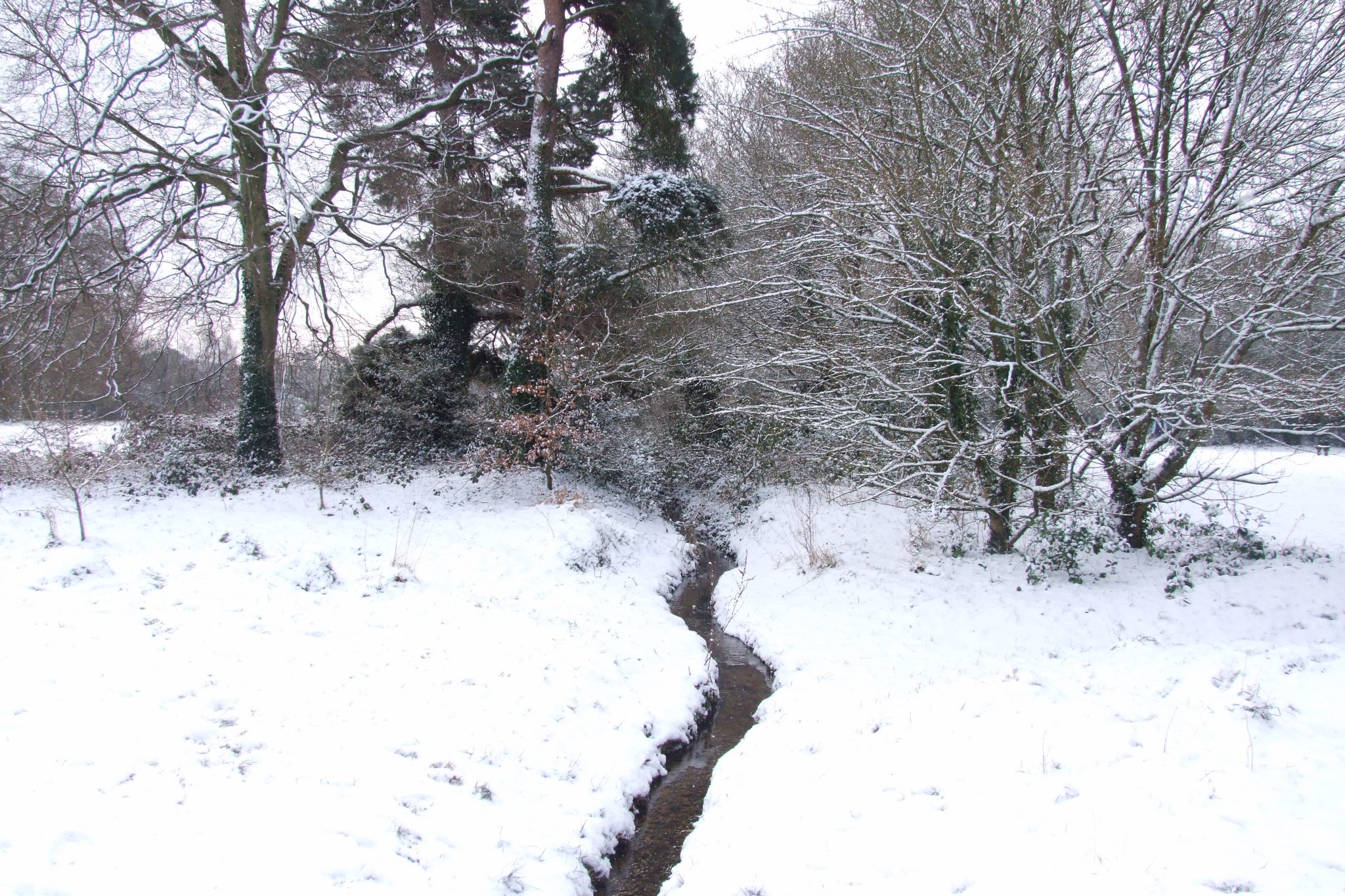