You are here: Home / Is Linux a “disruptive technology”?

Is Linux a “disruptive technology”?

If you do a google search for “disruptrive technology” and the word “Linux”, you’re likely to get over 50,000 hits. Trouble is that many of the articles that appear are quite old, often going back as far as 2001 and further. A lot has happened in the last few years…

So it seems to me that whether or not Linux is “disruptive” depends largely on one’s perspective.

For us open source convertees, we have all the tools and applications we need to run our businesses. Our upgrade paths and system updates are routine, well organised, very reliable and highly sustainable – not to mention free! As long as we can adequately access, secure and manipulate our data then no. Linux is far from disruptive. In fact one could argue that it is the classic “sustaining technology“. I.e it relies on incremental improvements to an already established technology.

However, for Microsoft, and I suspect for quite few of its customers that have invested heavily in Microsoft-only data formats and tools, then yes. I think Linux and its spin-offs will be very disruptive indeed.

MS seems to be to accelerating the lock-in too. For example it is much more difficult to run a dotNET-derived program on Linux under WINE than it is an older VisualBasic one. To put it bluntly: now is not a good time to be buying or writing new Windows applications because moving these to Linux is likely to be much more difficult than moving older applications.

So I fear that for folks who have invested heavily in Microsoft-based products and particularly those whose business data is locked into Microsoft-only formats then yes it may prove very disruptive indeed – not to mention expensive! 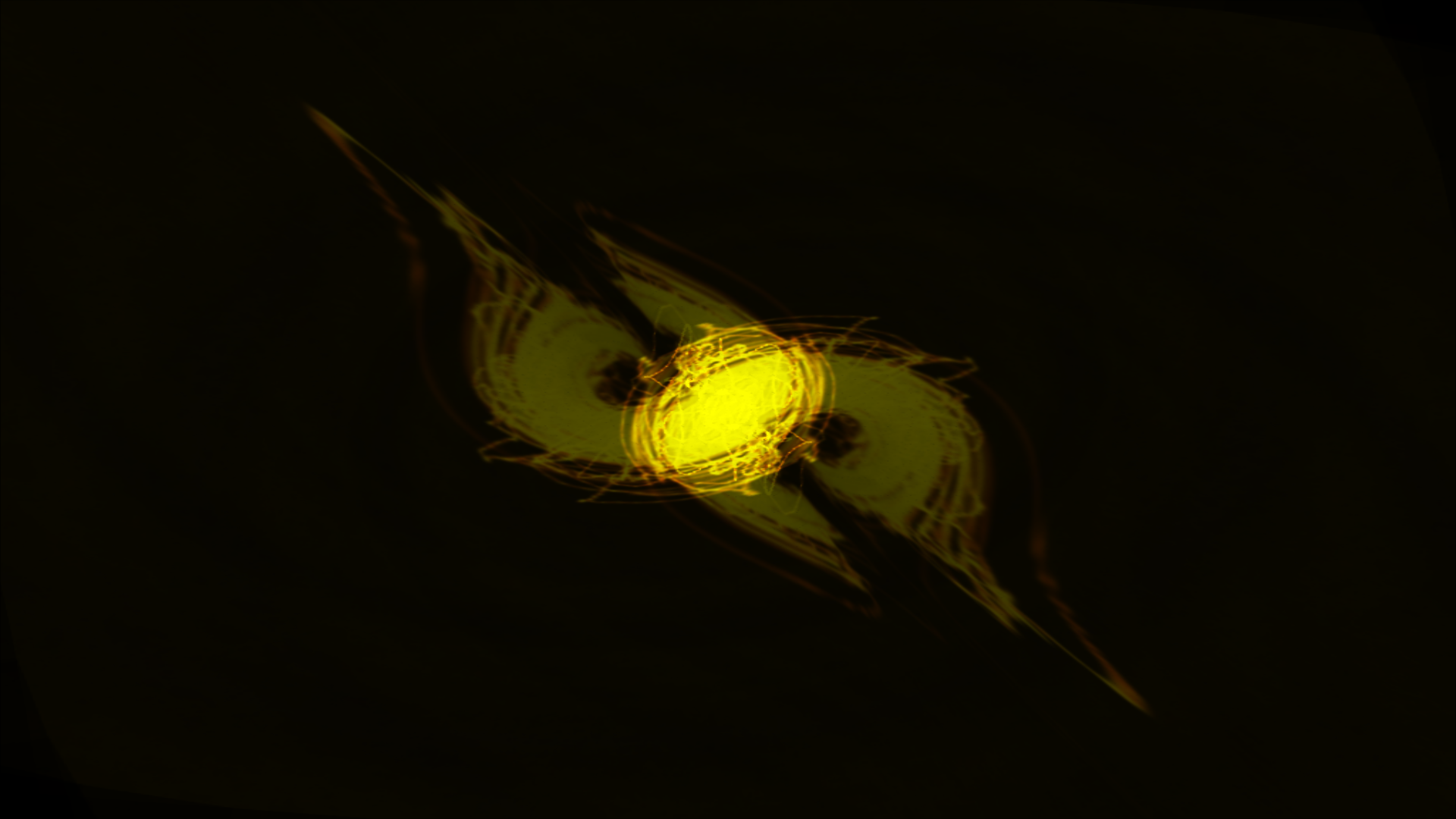