You are here: Home / Didn’t you use another Linux at one time?

Didn’t you use another Linux at one time?

In 1995 our ISP set us up on a server running FreeBSD. Then in 2005 we built our own server, moved to Linux and chose a ‘live CD’ product based on Debian Linux called Simply Mepis. At the time, if you wanted a quick out-of-the-box solution with a minimum of messing about, I think Mepis was the best of the Linux distributions for the non-nerdy. It had everything you need for a basic user, including OpenOffice.org which will open & save most Micro$oft office documents. Mepis, like many of the newer Linuxes boasts loads of other nice features too, such as an adware-free weather station and network clock sync. You can download it for free from… 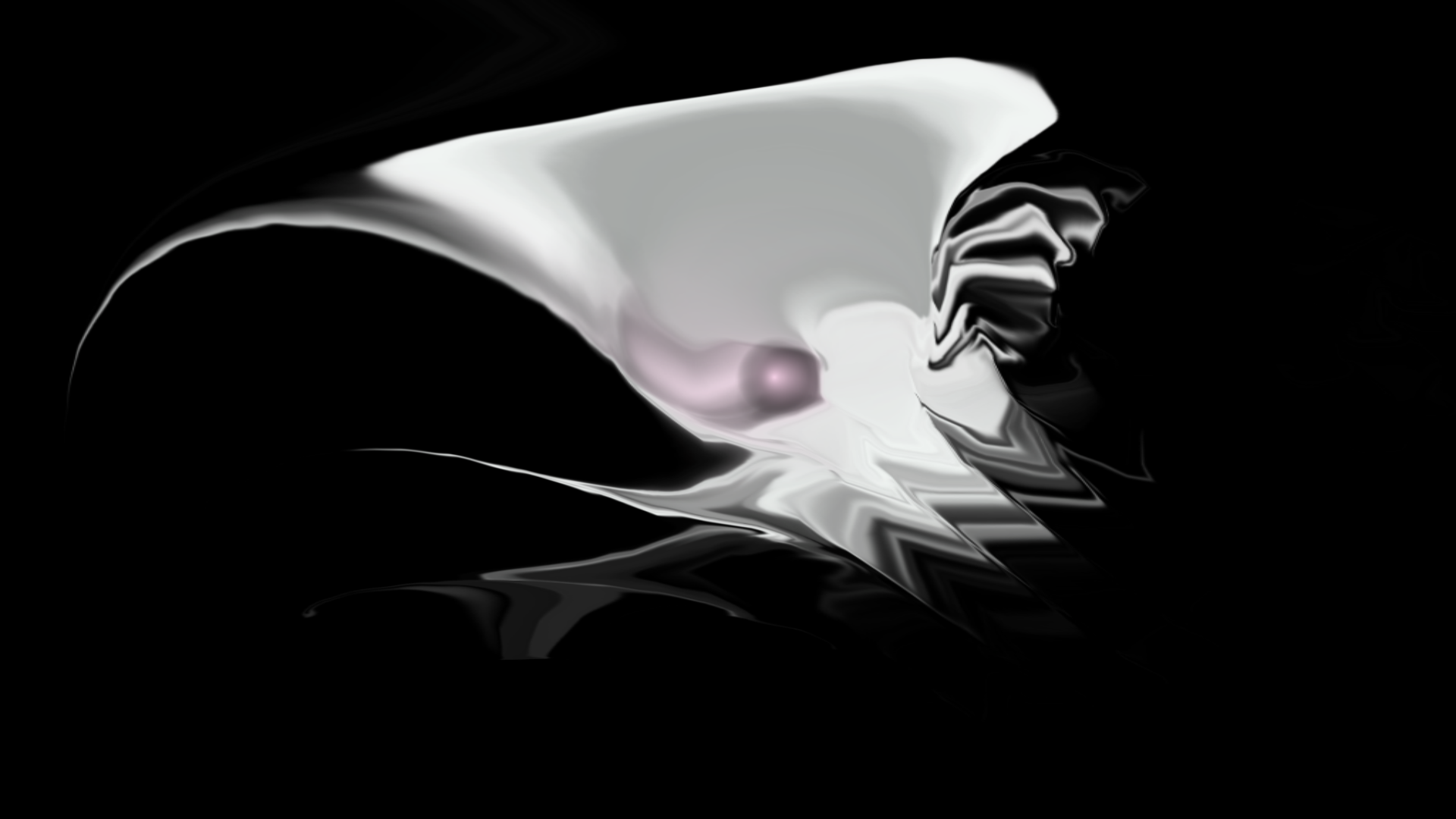