You are here: Home / Why is GarNet using Linux?

Why is GarNet using Linux?

Our old server ran since 1995 with only a handful of reboots. Needless to say, it was not an M$ Windows machine. It was a FreeBSD box and it served us well. When our ISP said we could build our own server, we had two choices;

M$ software would have cost an arm and a leg, whereas Linux & Apache is free. Thing is that I’m a tight-wad – the sort of guy who buys his shoes from Tescos! Therefore there was no contest here really. In fact ALL the software on our new server was Linux-based and totally free.

OK, setting up Linux can be a pain – although I must say Linux & Apache was a doddle for us for reasons detailed in elsewhere in this FAQ.

The tricky bit on our first linux install was installing the email server – frankly QMail still seems a black art to me. Since then we suffered a couple of hard drive failures and used these as an oportunity to try different means f installing.

Today we use Debian version 5. I will be publishing a guide to this later. But in a nutshell, everything we need is available by doing a simple “apt-get install ” from the command line.

Once Linux is set up it is amazingly robust. And all that Unixy stuff may seem a bit scary at first but after you have worked with it for a while, you really do grow to love it. And there are some brilliant Unix resources on the web. 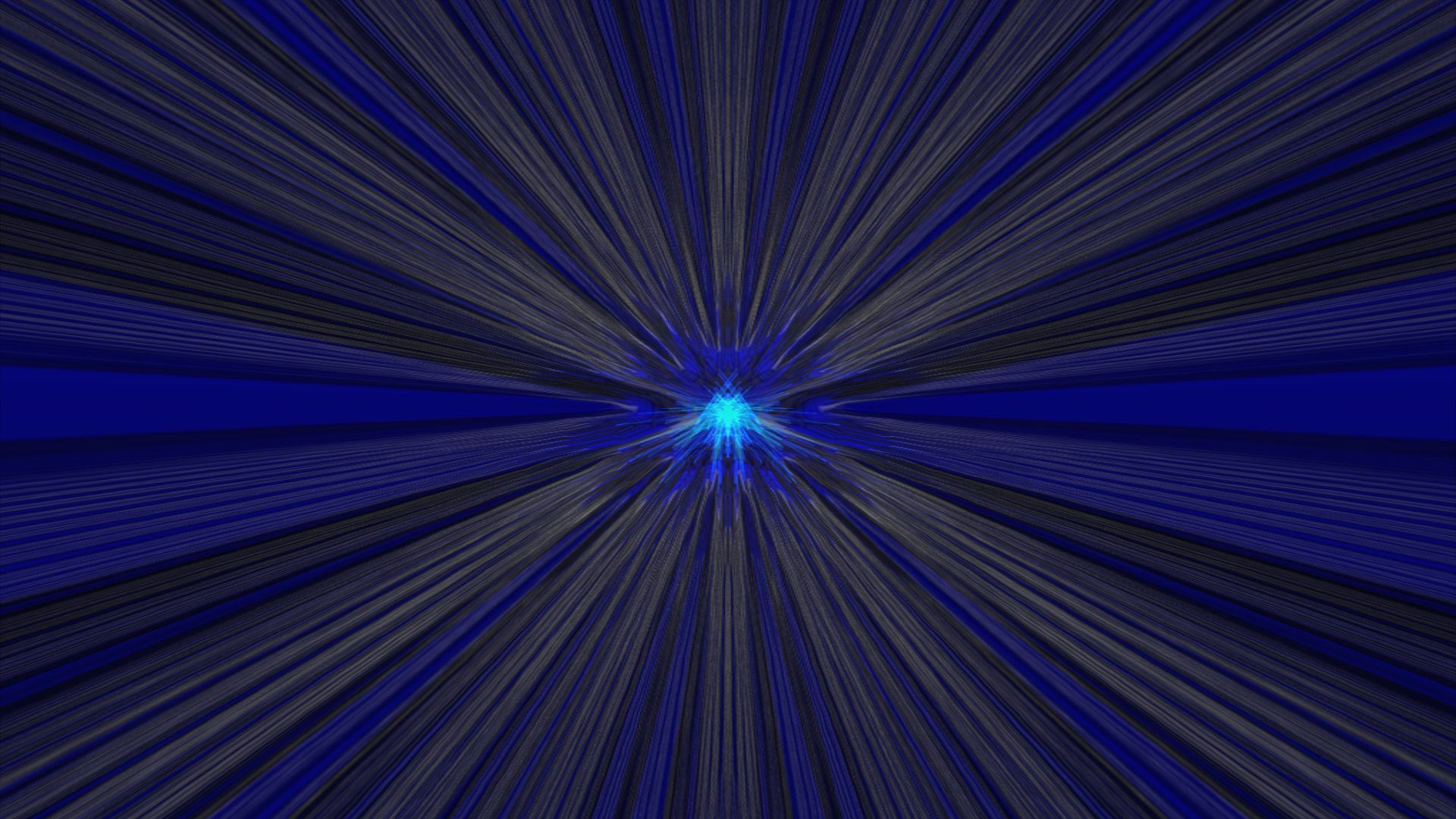