You are here: Home / Trying to buy a PC without Windows part 2 – Laptops Direct

Trying to buy a PC without Windows part 2 – Laptops Direct

This is the second article in a new series of case studies illustrating the difficulty one has purchasing a PC in the UK without being forced to pay a “Microsoft Tax”. We use Linux on all our PC’s and have done so for several years. Therefore we do not need, nor should we be forced to pay for any Microsoft software licenses. This week we focus on Laptops Direct.

Laptops Direct is part of a British-based chain, run by Buy It Direct Ltd. whose sites are mostly registered to an address in Huddersfield:-

Or registered to individuals with a few kilometres of there. Basically Laptops Direct is an on-line bucket-shop that sells new and refurbished laptops at very reasonable prices. Despite its pile ’em high, sell ’em cheap ethos, Laptops Direct also has considerable expertise in the business and good technical knowledge with regard to the inner workings of Laptop PC’s. So we felt that Laptops Direct it would be a good bet for meeting our computing needs. Its site offers potential customers the ability to ask questions to the pre-sales team via an on-line form. So we did, three times between 2009-07-09 & 2009-07-10. Initially it would not respond. When I finally wrote a very stiff email asking why it did not want our business, it finally did respond – although this response was quite astonishing!.

Marks out of 5 for Laptop Direct’s penguin-friendliness

Overall rating 0/10 = even worse than Dell! Final attempt to get a result

Out of frustration I wrote to Laptops Direct one last time via its so-called “eMessaging” system:-

2009-07-13 Eventually Laptops direct did reply – though it seems it did not actually read the first three emails in which we made our enquiry perfectly plain. So we responded, repeating the same questions. Its final response did actually improve its penguin ratings. But not much! Seems laptops Direct is actually perfectly prepared to ignore the Microsoft End User License Agreement!

Studying its webpages, it seems that Laptops Direct does answer some other customers’ enquires – providing they are not too complex. Eventually it answered ours. However, it is perfectly happy to ignore Microsoft’s EULA and even admits this! It does not provide a refund for unwanted Microsoft Windows licenses.

Needless to say, we will not be purchasing any computers from Laptops Direct! 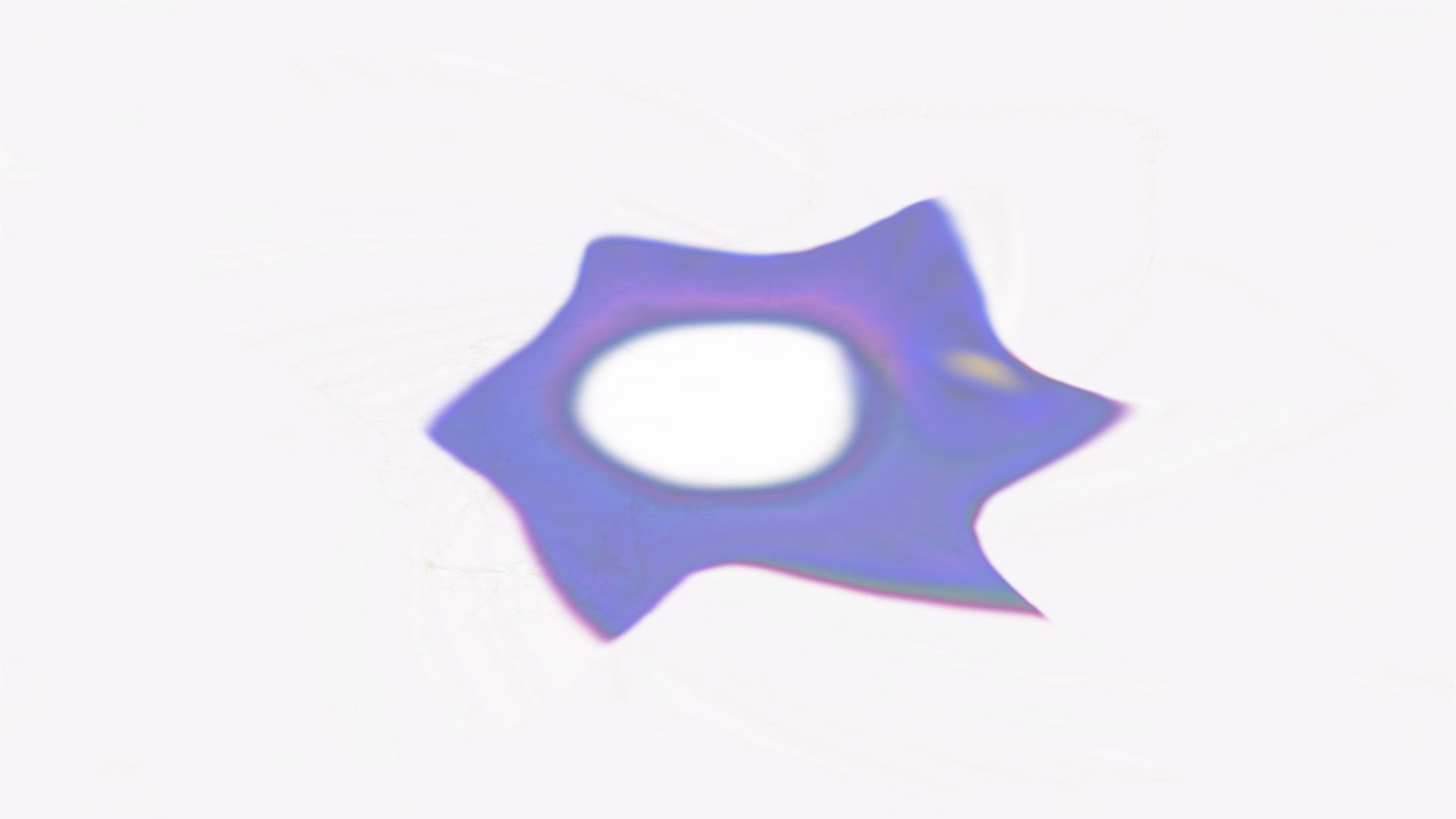