Editor’s note: This article is old and outdated. Blubuntu was eventually fixed in 2010. KDE4 also went on to be really rather good too. That was until they messed it up again with KDE5, but that is showing signs of being rather good now (2018-12-27) too.

Seems that Canonical has woken up to the fact that the basic Ubuntu looks, well, rather turgid. Fortunately help is at hand in the form of a theme called Blubuntu. Now, Blubuntu is a great looking theme – far more attractive than Ubuntu’s default dung-like hues. Unfortunately, there is a bug in the package, rendering it unable to install and hence utterly useless…

Sadly, almost a year on (at time of writing), it STILL hasn’t been fixed.

I use KDE instead. Unfortunately that’s been severely messed up too since the adoption of KDE4. Seems the KDE developers value stupid widgets more highly than stability! Kubuntu 8.04 is the last LTS (long term support) release and frankly that is pretty awful too.

In fairness, KDE 4 will probably be quite nice in a few years time. And I guess Blubuntu will be fixed at some point in the dim and distant future too. However, in the meantime, it seems that Canonical is incapable of producing a modern desktop that is both stable and actually looks nice too! 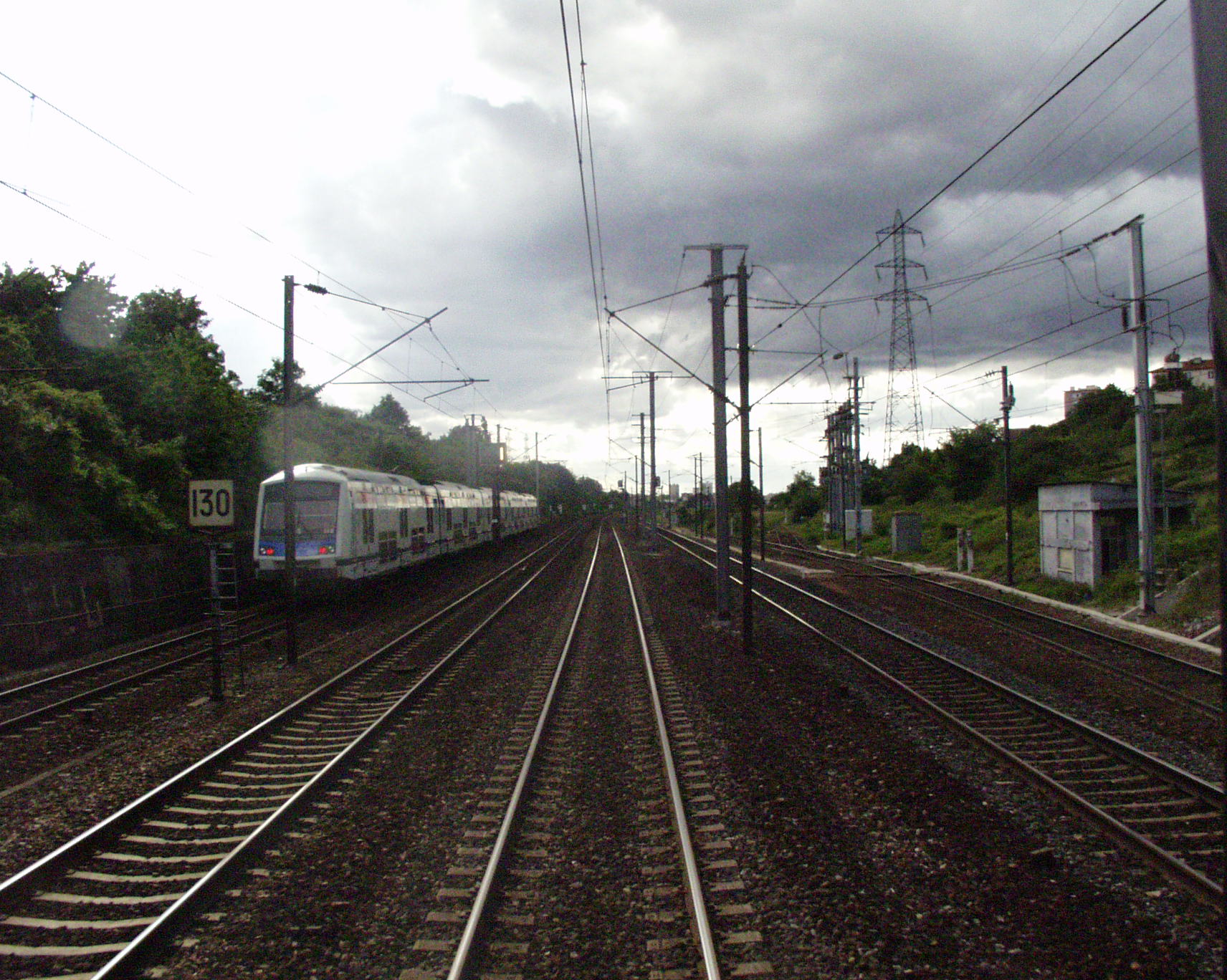