My first introduction to the Novatech *16 Series was in the Beginning of October 2009 when I bought one for my mum & put Ubuntu 9.10 64 bit c/w Medibuntu multimedia thus saving eighty-five quid (or more) Microsoft Tax. My mum is in her seventies and she really does not like computers at all. Interestingly, she says she prefers Ubuntu to Windows – mainly because she does not have to bother about virus checkers and all those other security annoyances that seem particularly scary for elderly users. She also like the fact that she doesn’t have to pay for any new software either. As you probably know, if you install Ubuntu then all your software is also free. Skype, webmail, Firefox, Flash, PDF and all that other stuff seems to work perfectly. Moreover, full range of multimedia functionality can be added for free by following the simple instructions here. So you could actually do this for under £300.00, all-in!

It is perfect for web, writing letter, looking at photos, playing DVD’s etc. But it is sluggish on action games. This is not a problem because the only game she plays is Canfield (Linux version of Solitaire). So it does everything she wants, much faster than her ancient Windows 2000 Asus Notino laptop. She is delighted with it. Everything worked “out of the box” except the Realtek wireless, which is easily fixed.

I use an X16 Pro running Ubuntu 9.10 64bit c/w our in-house Goosebuntu upgrade & Medibuntu. This has the Core2 Duo CPU, NVIDIA graphics & 4 GiB RAM. It seems to do everything I need pretty well. I do a lot to photo editing in GIMP, write software, edit large documents etc. Whilst I am no great gamer, I do dabble with Extreme Tux Racer from time to time. This machine handles that sort of action game really well.

However there are issues with wireless network, which is very easily fixed, NVIDIA, which is also easily fixed (once you know how) and the webcam which is a tad more tricky, but perfectly do-able.

Keyboards are very nice and have a quality feel. And as the O/P rightly observes – no Windows tax! Top marks to Novatech for making this possible. Words cannot express the deep resentment I feel about being forced to pay a foreign corporation in a foreign jurisdiction for a poor quality product that I will never use anyway!

However, if you need more power, then the more expensive X16 models provide it. I was sufficiently impressed with my mothers E16 that I decided to treat myself to the E16’s big brother, the X16 Pro (actually a Clevo W76TUN) & I’m also running Ubuntu 9.10 64-bit. This really is  super bit of kit and it is my main workhorse now. But it is nearly twice the price of the basic E16 and it seems to me this cost is unjustified in your mate’s case. Also, the battery life on the more expensive models seems not as good as the cheap ones, probably due to the additional energy consumed by the more sophisticated microprocessor.

The build quality of the entire 16 series is good and they certainly seem fairly robust – no paint to rub off and no obviously-protruding parts to snap off. The matt black cases look very posh – though they do tend to show fingermarks a bit.

)n the basic E16 model, most of the hardware works out of the box with Ubuntu 9.10 without any need to search for drivers. However, setting up the wireless is a bit of a bother – though it only takes a few minutes. The process is described here.

Also, it seems that some E/X16 ‘s are fitted with the BisonCam webcamera. Reading the forums, it seems the BisonCam seems problematic on both Windows & Ubuntu. However I was able to sort it perfectly on Ubuntu by doing this – though you will need to follow the instructions very carefully. On the bright side, as a general rule-of-thumb, when you fix a Ubuntu hardware driver issue, it usually stays fixed!

Interestingly, my Mum’s E16 came with a slightly older generic webcam and that worked perfectly out of the box anyway.

The keyboard may not be to everybody’s taste. In a nutshell, the bottom of the straight-edged keys are submerged beneath a fascia plate, with the key tops standing proud from the plate by about 3 millimetres. The keys are separated from each other by gap of about 5 millimetres. Interestingly, girls seem to like this because there is less chance of getting long fingernails caught under|between the keys. I also like it because I find I am less likely to hit several keys simultaneously due to my large, sausage-like fingers. But you may wish to visit Novatech to try before you buy

The LED-backlit 1366×768 pixel screens are excellent – very bright with nice colour rendition. I wish they weren’t so shiny.

The plain matt-black cases look very smart, as does the shiny screen. However, they do tend to show greasy fingermarks rather easily. So I keep a packet of cheap disposable spectacles cleaners handy. After I give the screen & cabinet a quick wipe-over, it looks pretty much good-as-new again.

I earn my living using computers. Laptops generally last me about 18 months before they fall apart – regardless of how much they cost! 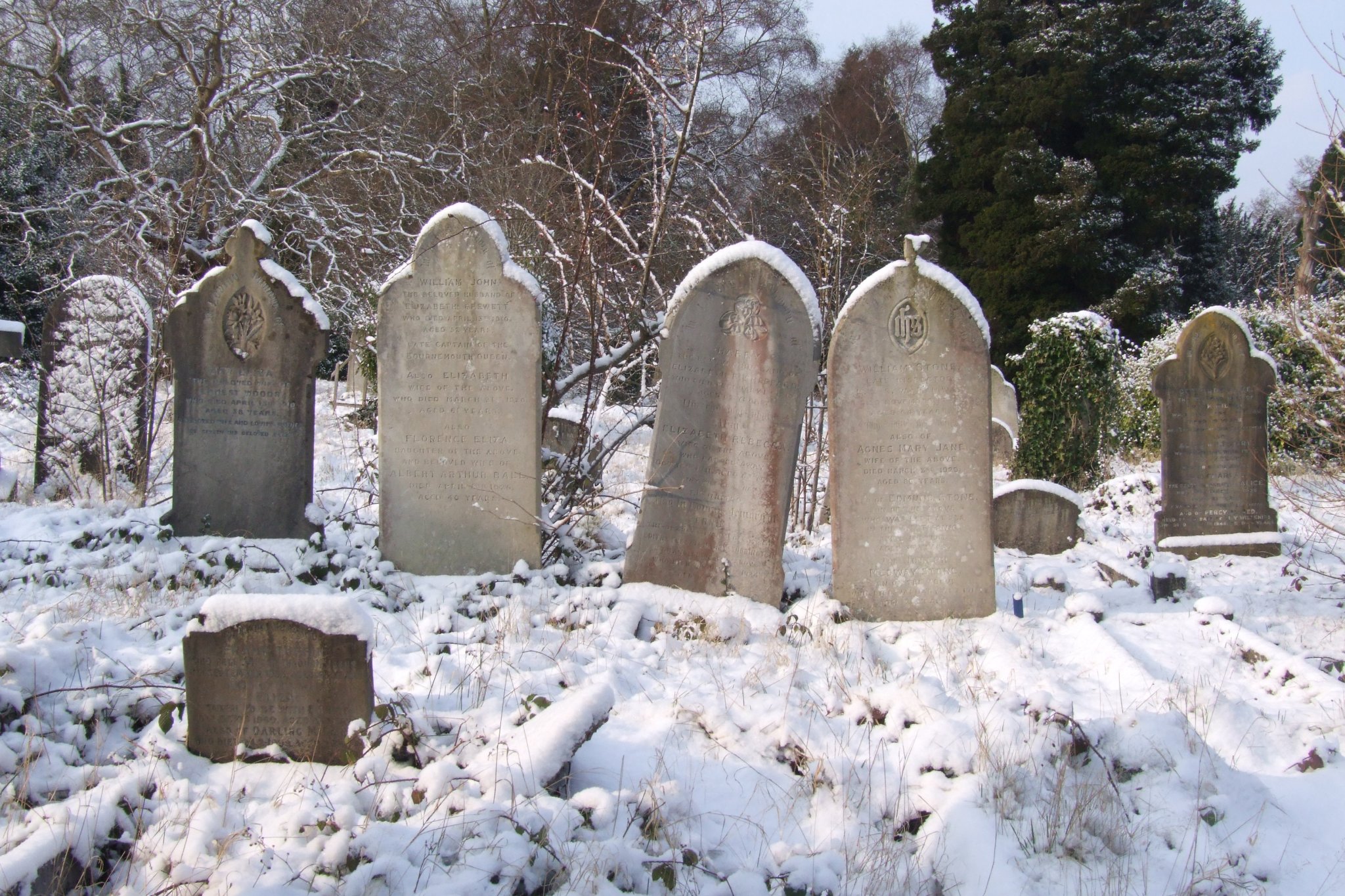