You are here: Home / Welcome to the New Look GarfNet

Welcome to the New Look GarfNet

Welcome to Garfnet. This site is currently undergoing a fairly major re-design and upgrade and some parts currently don’t work as well as they should. Sorry about that. I’m working on it as fast as I can.

After many years of struggling with Joomla, I finally threw in the proverbial towel and migrated to WordPress instead. Joomla is a good product. But the migration from one major version of Joomla to the next has proven an absolute nightmare. So, instead of migrating to a new Joomla, this time I decided to migrate to WordPress instead. I have been using WordPress for customers since 2006, when it was around version 1.5. Word-press is currently on version 5.0.2 and several of the original installations are still going – after many successful upgrades. WordPress upgrades are generally smooth and relatively trouble free. Hopefully, this will be the last major CMS migration I ever have to do on GarfNet. Well that’s the general idea, anyway! 🙂

The old Joomla site will slowly disappear over the next few weeks as all its contents are relocated here. We have not decided what to do with the old Coppermine media library. It looks rather old-fashioned but it still works. It is still supported by its developers and there are rumours of a new version. However I have also installed the highly integrated NextGen Gallery (NGG) into WordPress and this will certainly be used for new images, instead of Coppermine. It is also likely we will use NGG for larger versions of some of the older photographic material currently in Coppermine.

Well, that’s all I have to report for now. If you have any questions or ideas, then  please contact me via the contact form. 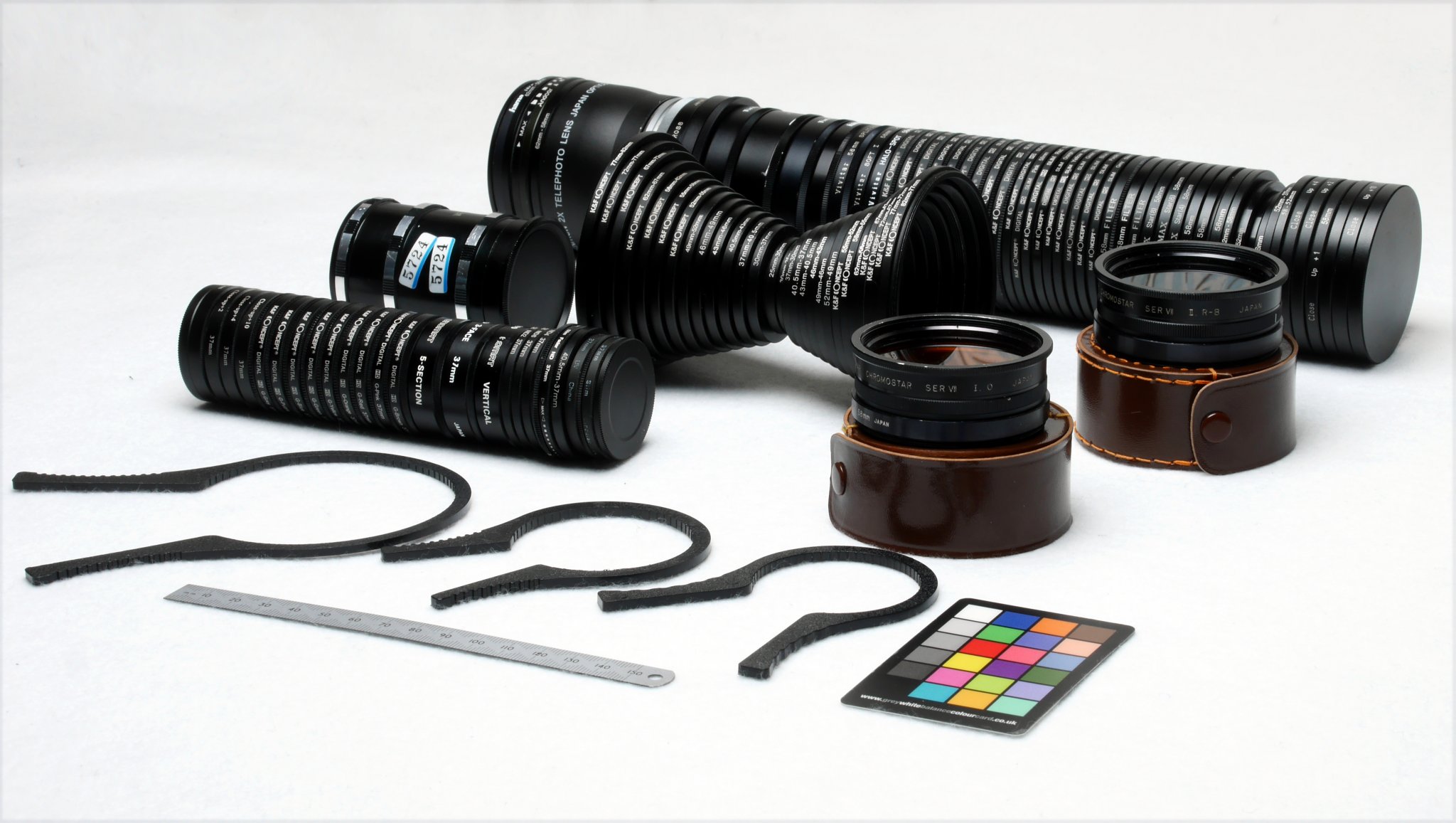