An album created through prudent use of a customized set up at Saracen Studios, Bishop Sutton. ‘If Anyone Can’ combines the ‘smoothness’ of Cubase and rack midi technology with some emotional experiences in the world of relationships.

When we look at the previous album (After Dark) and complete the formula of technology with personalized choice of synths and the home environment, success in love matters is undoubtedly very questionable. Also with this combination we see home comforts tainted with a remote approach to the community arid little in the way of support in terms of understanding and career harmony.

It should be stressed that these values are conducive purely to the requirements to create an album of rich productions, some vocal tracks more than on previous album) and one track as a throwback to earlier efforts to conform (Way Out – With Radar).

Designed predominantly to adjust styles to accommodate trends and show attunement to external aspirations in music development, ‘Dance Track’ was an experiment combined with suitable weirdness and developed (As Medway, Overcoat and Formation Of The Phoenix) without any tapes running while being composed. Many of the ‘new’ synths are employed. Predominantly the D50 and DX7 although strings called not upon our friend the Polysix, but the Ensoniq ESQ1 (only synth anywhere near able to simulate the Polysix strings).

Here a description of ‘hardness’ seems appropriate, ‘Tate’ was one of the final tracks to be created. A simple concept, but very satisfying to the ear, this track uses also (along with D5O and DX7) the Ensoniq VFX which has great acoustic piano and natural waveforms to compete with synths like the Proteus, and many ‘copycat’ models which are competitor ‘s versions.

Run (A Pillar Of Salt)

The first of two successful vocal tracks is experienced in ‘Run’. Audio witness can be acknowledged with guitar and harmony parts. It is as usual not a love song (although it’s getting very close). A strong friendship was created and as usual Duncan goes off the deep end.

Another successful vocal track about something esoteric (although more obvious feelings are also predominant). ‘It Shines Within’ begins a landmark revelation to cause much change in the songwriters life. Hope here can be identified (although the last chance for any music to emerge for what was to be a good number of years). Both vocals tracks have ‘archetypal structure’ fully in place. Middles take us (where on ‘After Dark’ side 2 instrumentals did) into new terrain with a nice composite and recipe return into a vocal part. On vocal tracks, Duncan is not trying to be ‘commercial’. The music remains (really) in an inherent place other than conventional music. The only problem will be adjusting from a temporary concept back to normal routines and the difficulties in usual terms.

Here a simple ‘echo’ effect (best remembered from the special use of ‘Guitar and Melos Echo’ by Tim Joy) causes a sweet refrain to be remembered at a certain location with the City of Bath. Dynamics are employed to test the signal to noise ratio of any mastering tape it was likely to end up on.

Way Out (With Radar)

A throwback to the 80’s and particularly a session from which also emerged ‘The Way Home’ (from ‘The Way’). We hear (from an 8 track master) guitar, Polysix, and the note (representing ‘radar’) was played by the Polysix in chord memory mode. The note acts as a ‘click’ track in the same way as the faint click on ‘The Way Home’. No space has until now been available on previous albums for this music. On ‘If Anyone Can’, as always, links are experienced from previous times and sessions around the South of England from where Saracen has consequently been removed.

Removal Of Saracen From Bishop Button

In 1994 the horrendous news was passed on to Duncan. His mother was no longer prepared to house Saracen Studios and the equipment had to be taken to London where he has lived (in a large bed-sit).

This news was indeed devastating. One of the only compensations was this 4th album where, in a scattered series of separate weeks whilst visiting his parents, he would put together some great compositions and not ultimately just for posterity.

Although the style of music has rarely lent itself to the commercial market, same clever commercial strategy could at any point be used to bring the product to an outlet. The first case in paint could be “The Test card and Music”. Although we hear music on this medium, we could imagine tracks from the 4th album to be so delivered. If only Duncan had help from a shrewd businessman, a bridge could be built from his private world (where these fascinating revelations enter gefr am) through to the world at large. O.K. so night screen in the U.K. has already been contracted, let’s try Europe, New Zealand, Brazil).

‘If Anyone Can’ was formed with subtle alterations in equipment, (as and when one piece would be sold, something else could replace it and be integrated into the studio set up). Although we think of studios perhaps as glamorous, Saracen Studios consisted of a bedroom and one corner was set aside on cardboard boxes, for the rack equipment, and using a heavy duty shelving kit, keyboards were mounting in a vertical fashion. The mixing desk and the 8 track recorder were also situated to hand, and later the Sansui SB 5Q5Q-S upon which roasters were produced.

The studio was also called upon to criterion album projects. The most extended of these was the re-production of a 3O minute instrumental: “Metamuse”. Although this was started at the Creed studio on the Ferrier Estate, the disk was taken to Bishop Sutton and further work completed it and two versions remain, one from Ferrier and one from Sutton.

Remixing was also performed on some old band tapes, which were moment as of Creed Music at Deptford. Some were symptied and further recordings were added to embellish the original work.

The original cover illustration taken was taken from ‘The Book Of Thoth’ (The Universe) Grateful thanks for use of this symbol to the publishers. 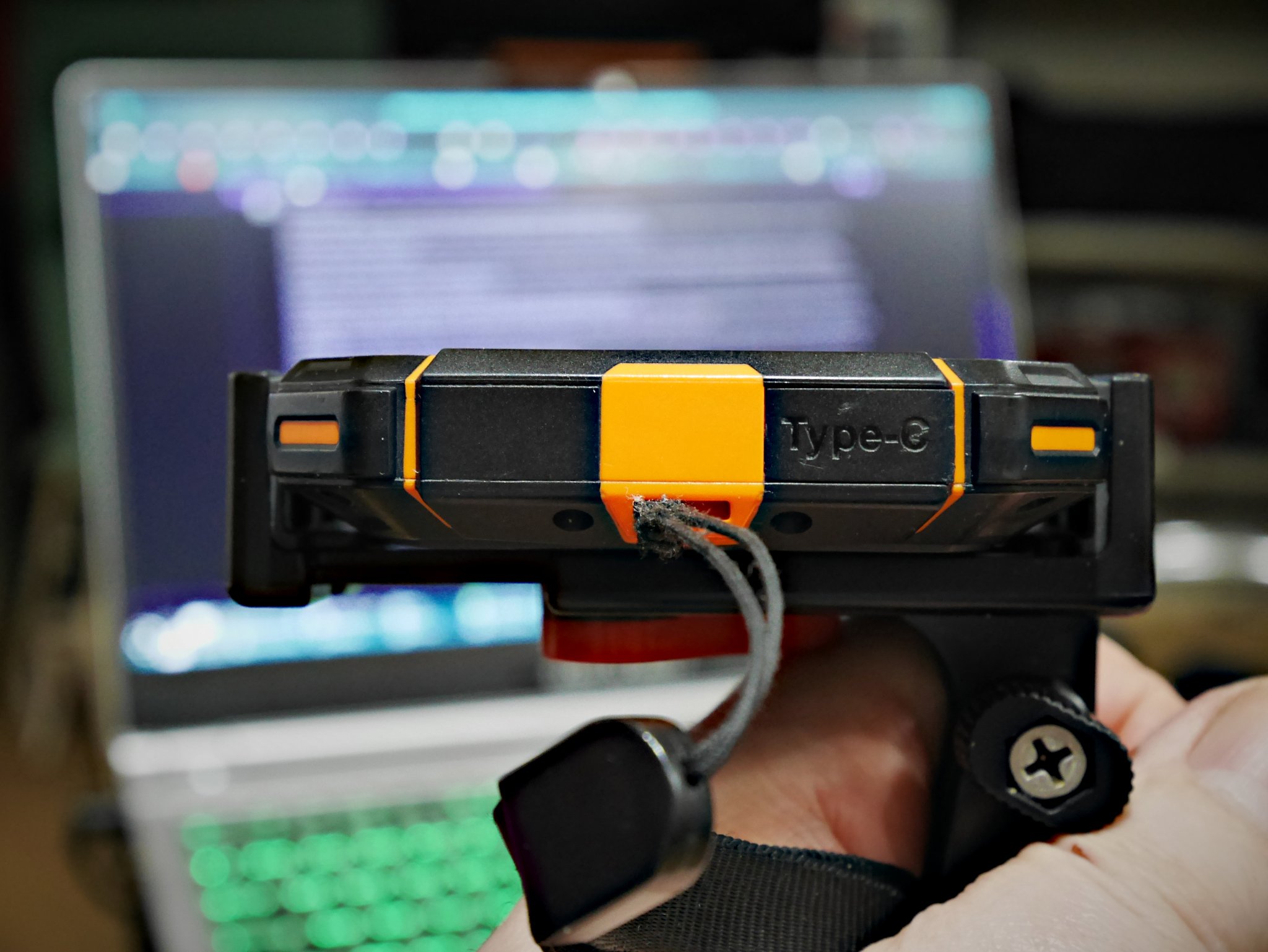