Duncan was born in St George, Bristol in 1961, but moved to Blackfield, near Southampton around 1970. Eventually he left home in 1982 and moved to East London for the third chapter of his life.

His most successful works are included on this 1st album although they are poorly produced on a meagre 4-track Portastudio. Later “albums” al though better produced, lack the bite and vitality, which emerges – from this 1st album.

Though laboriously developed, Avery managed to emerge 4 albums, each on a C60 cassette, gradually working out his personal gripes and later recording his adventures throughout the last songs in the series.

The best songs (on side 1 of this album) evolved through many versions of gradually increasing technology and finesse, but by today’s standards (and even his last album from 1992) pales in comparison with even the 2nd album’s works.

As a preferred solo worker, his best works were eclipsed during his “band” phases and his business involvement, which was to cause unstable results with his artistic history (although a more developed personality emerges today (2002).

“WV1E” (his worst title and most adventurous production; developed at the London College of Furniture in 1984 from an idea on cassette several years before . It features a real violin (played by Ray…) from Robert Goulds Camerata, which performed a live concert incorporating electronic music in March 1984 at a church in Welwyn Garden City. Avery performed the piece “live” playing string synthesizer and accompanied by Ray (who played an improvised part, which had previously been notated into a treble clef score by Avery) and a background open reel tape-recorded with backing track. An obscure copy of this recording does exist but not on one of the albums.

Avery’s inspiration to record his songs in this way was motivated by his band experiences. In 1986, this 1st album was commenced after leaving London on April Fools Day for 2 years. He left a band called “Xyz” and ploughed his production experience into the 1st works on “The Mate”. Later on the second side, his production skills were extrapolated from a previous band (Steve Story’s Zutex), which played in the Home Entertainment Spectacular in 1983, of which again an obscure video exists. The video was to record Zutex 5 last gig before disbanding.

Finally, one should not hold the meagre production of “The Mate” against musical enjoyment, since all parts are hand played (expect primitive Drumatix – IR606 Drums where the patterns were hand programmed from beginning to end of song) and the songs are end result of many evolutionary recording efforts.

Having produced this product, Avery felt satisfied that sufficient expression of his potential had been realized. His subsequent work, “The Way” therefore was continuing the sojourn into new songs and collaborations with fellows and friends.

All tracks written, parts played and sung by Duncan Avery. 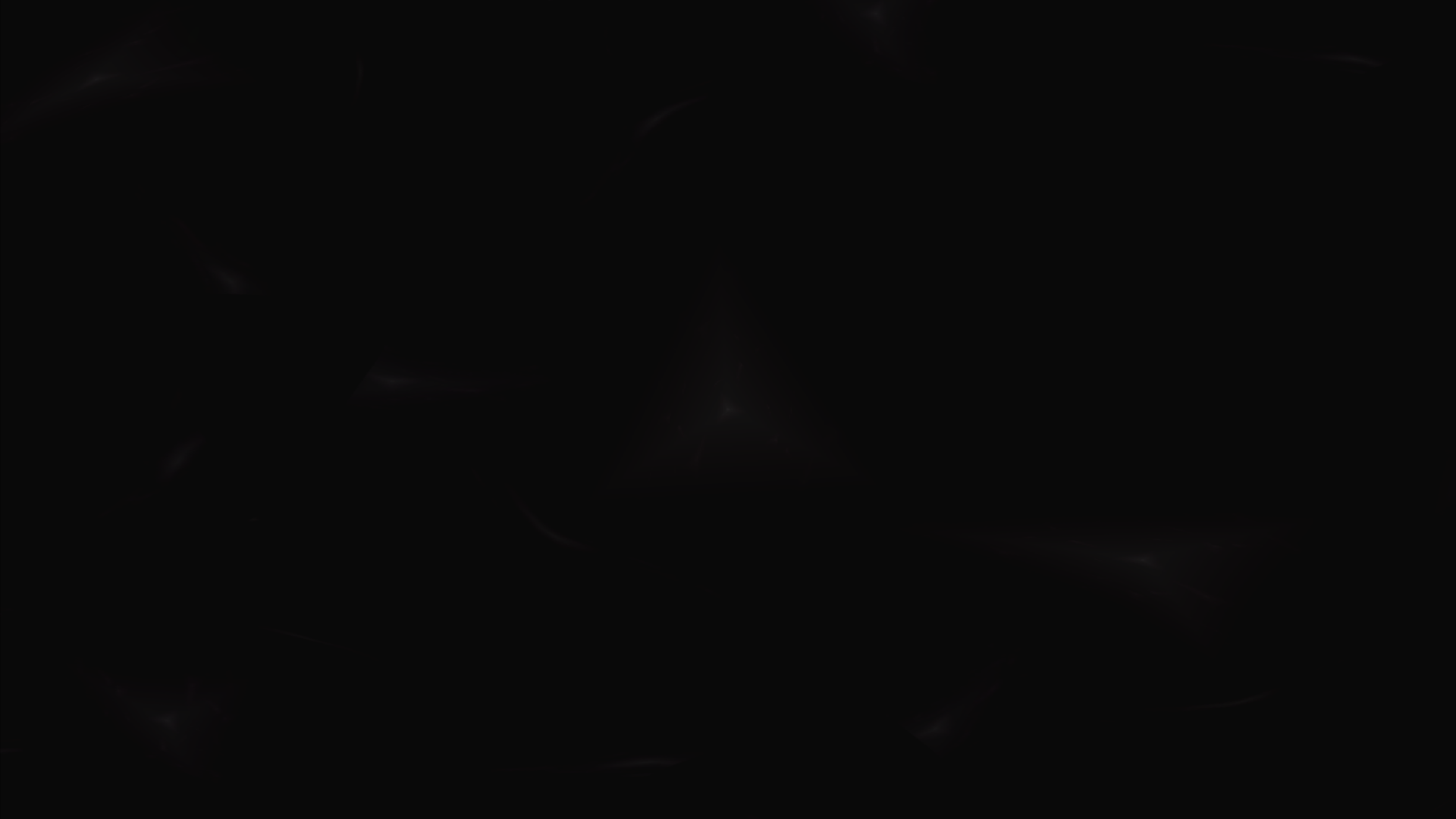