Avery enjoyed band experiences throughout his time after leaving school in 1977. In 1982 he moved to London and it is here the story continues. After leaving a band (Zutex) in 1984, he wrote 6 tracks: Where Are You now?, Take Your Time, Are We Sure? and the later tracks were recorded with better equipment on this album. The Unknown Place, I’ll Always Need A Friend, Pathway.

An ambitious album by any standards, “The Way” showed the effects of music career goals and the drive into top domestic music equipment upon the subject. He hailed (as you may well be aware from the previous album) from a poor family with lofty idealistic aspirations.

‘Poor’ in this instance means: the only equipment help provided by his family was the following: the house possessed an acoustic upright piano and the f at her had bought a menina & string Spanish guitar with a half hearted effort to learn to play. Avery took these foundations and with a flair for musical involvement, he with the help of friends learnt to pi ay guitar and of course electronic keyboards.

‘Work’ was also a pattern developed supposedly through family ‘encouragement’. He was belittled at school by so-called peers because his elder brother excelled and left school with 9 ‘0’ levels.

Consequently Duncan became a dreamer to help get through the traumatic experiences at school firstly by reading comics of the Marvel variety – Spiderman, Hulk, Avengers, then through a passionate pursuit of electronics. His father reluctantly agreed to buy him his first experimenter’s kit in his early teens. Later, some Formica was brought home by his father from work. Duncan was expected to build a keyboard.

As usual, friends came to the rescue (previously it would have been father, brother or mother). Tim Joy developed a band (Icelord) in the late years of school 1986 and wanted Chris Walker to build a synthesizer from an electronic project.

Duncan for the first time, and to be a regular occurrence, was in the right place at the right time. He attended school intensely due to a rigorous family. He was at the electronics hut in the 5th year and met Sean Cranny and Tim Joy who were looking for Chris Walker. He was curious as well to find out what the pair wanted with Chris. After explaining he’d promised to build them a synthesizer, Duncan stepped in, offering to build one if he could play it in the band. And the Crimson Void was born.

Moving on to 1984, inspiration for albums stemmed predominantly from band energy (usually a dictator). After several night of intense drinking, Avery got the inspiration for the 6 tracks mentioned earlier. In 1984 he was offered a job at the BBC, but due to short ages at home, he wrote and declined the offer. Appeareritly he had been offered a better one. Not by a large company but by surrogate parental influences.

In 1984 Avery moved to Garnant, Wales to work on the Enterprise Allowance Scheme with a new band: “X Y Zee”. During his adventures in Wales, two important things happened otherwise sadly lacking in the Avery camp. Duncan had a love affair with Michelle Sweeney and his artistic style took on board strong influences with band drives and aspirations.

On this 2nd album, you hear the magnanimous and frightening “Arcanum XIII” influenced not really through Tarot cards (the door which he opened in Males as a Valentine gift to Michelle), but through the end of living desperately in East London and forfeiting a housing association flat, giving up the path of the BBC and instead gambling his fate on a glam rock quartet.

“A Busted Shoe” was influenced on the return to London of 4 impoverished musicians. This was in 1985 when he moved in with lan Boswell. Eventually, he met some other musicians through the rehearsal studio (Woodwharf) in Greenwich and with them moved to Thames Street until the East Greenwich Fire Station was squatted by some acquaintances. “A Busted Shoe” was written through the inspiration with the positive band (Creed) and the influences of the members as Aldie and Sandy Chalmers. Sandy and the positive influences brought this (negative) track from a balancing concept within Avery’s subconscious mind. On side B of the May, S.Q.S- stands as an appreciative momento of the Chalmers brother s help and support.

“Jaspers Descent” has deep roots harking back to Avery’s teen influences. He met Suzi Smith and her brother Richard Smith. The riffs for ‘Jaspers Descent’ can be heard on an old jamming cassette of a get together with Richard. Later in 1988, Richard came up to Saracen Studios in Swindon and helped form the 4 track version of this old flame.

The penultimate and preceding track were also recorded at Saracen Studios. This time through cooperation with Tim Joy. By this time, Duncan had acquired a new expensive and neat drum machine, the Alesis HR16.

This was before the days of MIDIing up synthesizers to a SMPTE track. Therefore, on “The Way” all parts are hand played (except the HR16). You will hear generally a simple drum pattern. This was laid down on tracks 7 and S to form the drum tracks (with Jaspers Descent track 4). On Ventrickle however, a sophisticated drum pattern was hand programmed as the foundation of the track based on a base riff Duncan played which Tim Joy wanted to record.

“Flight” was taken from an idea performed by the Crimson Void. On a rough recording, Rampton (bass player) played guitar, Tim Joy played Bass, and Avery played keyboard. The song was rerecorded as an idea to clean up the production and to embellish it with synthesizers.

Finally, two tracks remain» the 1987-88 vintage of ideas actually developed during the ownership of a mortgage on the Saracen Studio flat. “The Last Breath” has a simple drum pattern and quite simple chord structure but very pleasing to the ear. 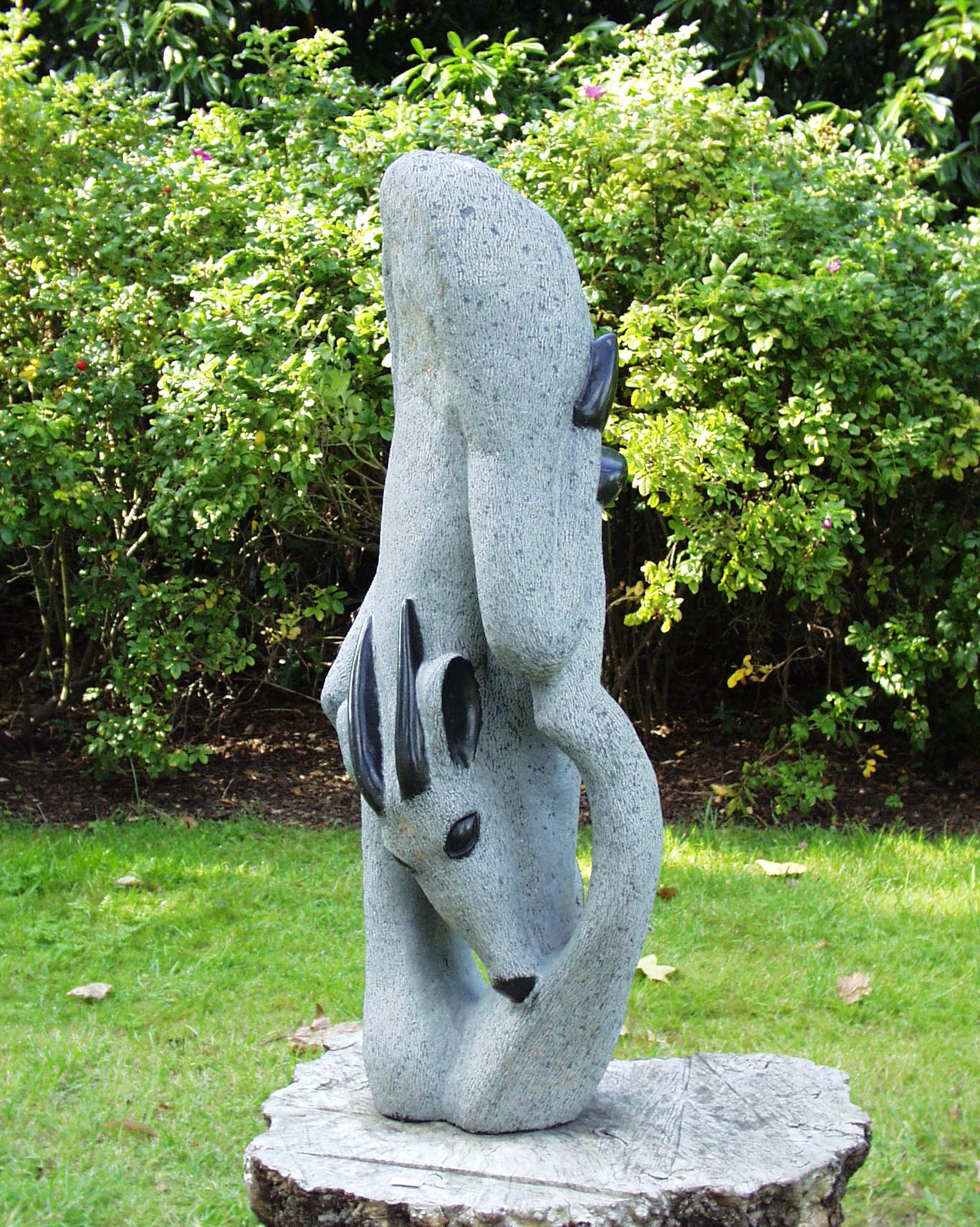