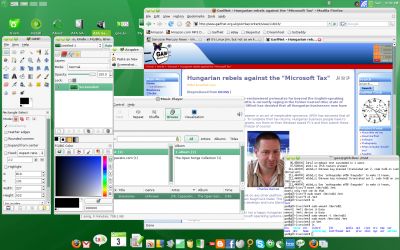 gOS – has the Google vs M$ war just “gone nuclear”?

The new gOS operating system certainly would appear to up the ante in the ongoing war between the mighty Micro$haft and that pesky upstart Google. But  is it any good and is it really Google? To find out, I just booted from the gOS liveCD I just downloaded.

First impression is that it looks very nice, it's very Mac OSX-like and very green. That is, green in the sense that the wallpaper, scrollbars and most of the icons are all green!

Rather than using a General Public License, gOS is licensed under a Creative Commons Attribution Noncommercial Share Alike 3.0 Unported license. It borrows heavily from Ubuntu 7.10 and the desktop themes belong to a relatively new desktop manager called Enlightenment. You can run Enlightenment on standard Ubuntu too, of course (basically it does the same job as KDE or Gnome). But I never seen it look as pretty as this. 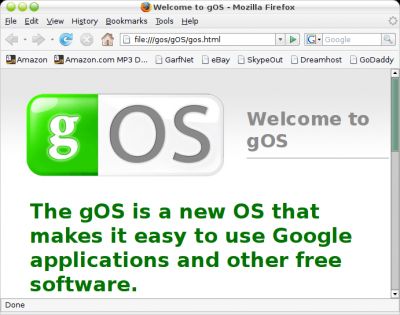 Sadly, gOS does have a few bugs too…

On the plus side, it automagically recognised my sound card, ethernet card and wide-screen and loaded drivers with no user intervention required. And the connection to the internet via my broadband router was silky smooth. I just plugged in the ethernet cable, typed in the GarfNet URL and it was there. No messing. And one must remember that at time of writing, it is a beta test, i.e. it's not ready for final release yet. 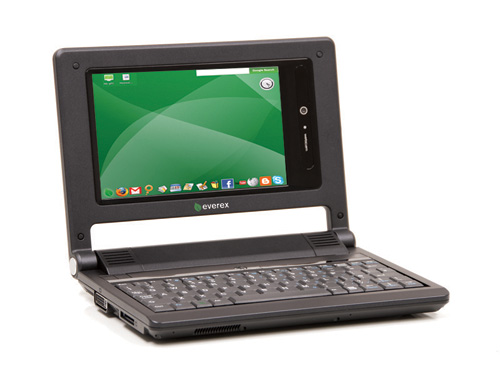 Once these few bugs are fixed I think gOS will be a winner. I also think that users buying machines such as the Cloudbook pictured above with gOS preinstalled will love its smooth, Mac-like feel. Everex is hoping to shift shedloads of these little 1kg "ultra mobile personal computers" via Walmart. UK supermarket chain Asda is now owned by Wlamart so it will be interesting to see if they appear here in Old Blighty too.

Finally, note the interesting disclaimer: "gOS is an independent open source OS devoted to Google applications and Google enthusiasts and is not affiliated with Google or their partners". That is, gOS is not actually Google.

My guess is that whilst Google is happy to annoy Micro$oft with the implied association, it would prefer to avoid any Micro$haft-led patent infringement suits at the moment. Hmm, we shall see 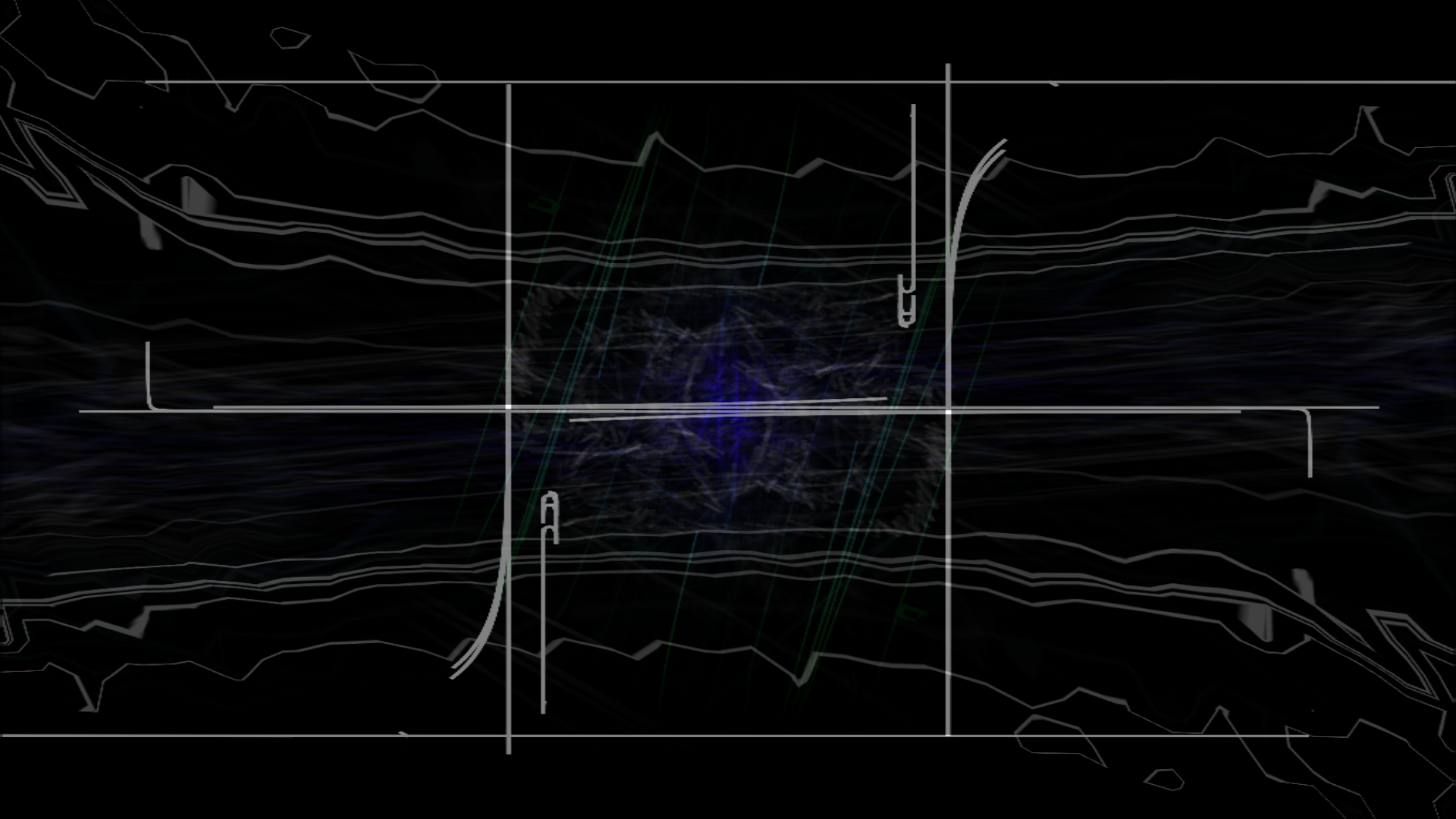