You are here: Home / Marriage of minds or just a shotgun wedding

Marriage of minds or just a shotgun wedding

Microsoft has been in trouble for some time – but has taken its executives quite a while to realise it. Vista has been a massive flop. And M$ is becoming increasingly perceived as a company that has ruthlessly exploited its monopoly – fleecing its customers for vast sums of money whilst providing poor quality, insecure products.

Reading around the web there seems to be a growing feeling afoot that Microsoft has somehow “missed the boat“and is clinging to Yahoo in order to compete with its new arch-rival, Google. Indeed, BBC’s Website Business Editor, Tim Weber describes itas, “Microsoft and Yahoo’s shotgun marriage“.

But let’s cast aside personal bias and feelings and look instead at the figures. Both M$ and Yahoo’s shares have been on a downward trajectory since before the beginning of the year. This trend pre-dates the current “sub-prime lending” gloom. Since 2007-11-01 Micro$haft has seen its shares fall from over $37.00 to around $32.00. In the same period, Yahoo shares have tumbled by over 33% from around $31.00 down to below $20.00. Yet M$’s offer for Yahoo of $44.6 billion is 62% more than Thursday’s closing price. Also Yahoo is in the process of shedding 1000 staff – hardly the act of a booming corporation methinks.

This suggests that either…

I think all-in-all, I have to agree with Tim Weber. And whilst Microsoft is a huge company with a lot of resources at its disposal compared to its rivals, I seem to recall the similar things being said in the 1980’s about the seemingly invincible “Big Blue” IBM. 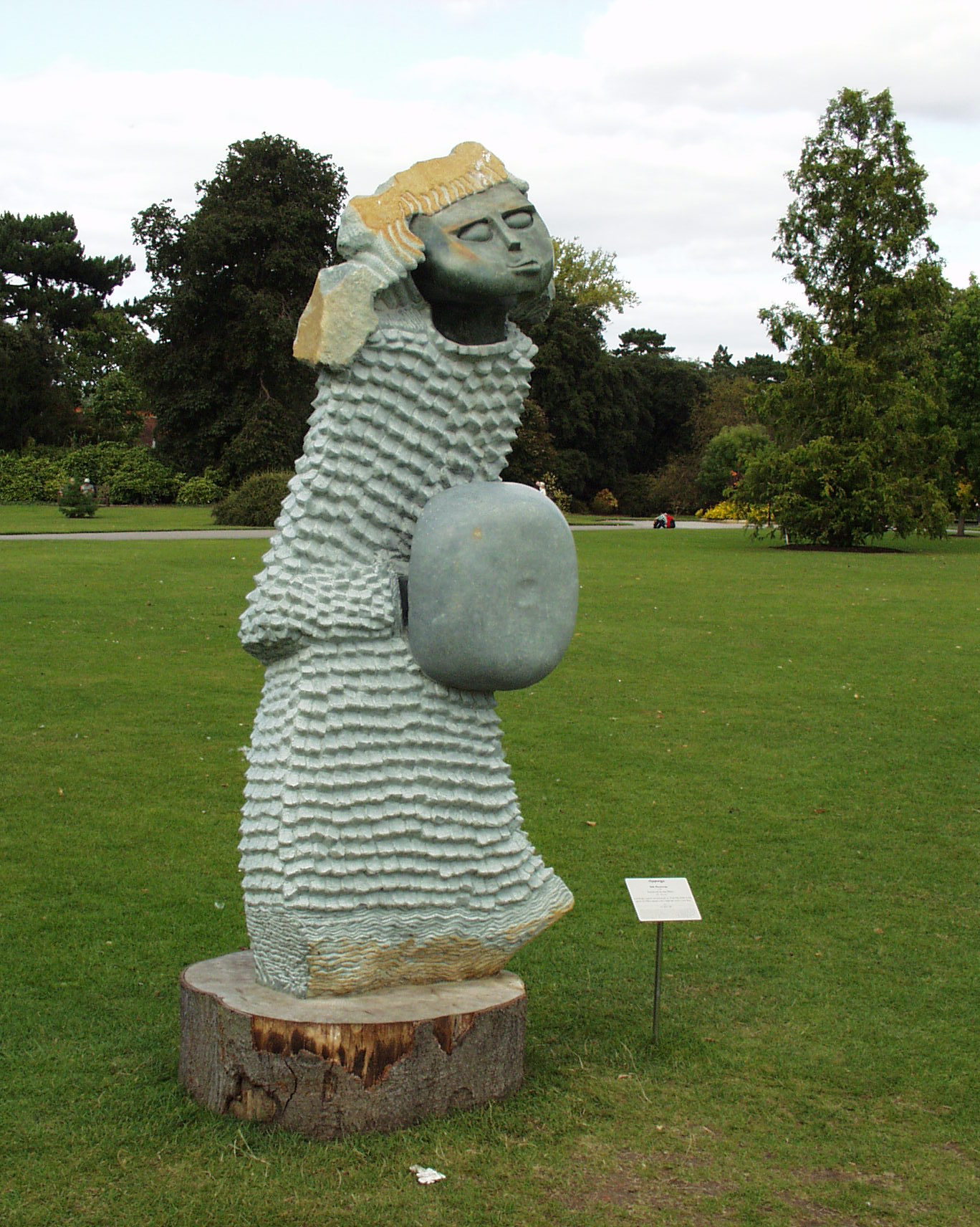