You are here: Home / BREAKING: Brexit voters to be to pay extra “Brexit Tax” to pay for leaving the EU

BREAKING: Brexit voters to be to pay extra “Brexit Tax” to pay for leaving the EU

It appeared on the AP this morning and hasn’t hit the mainstream news yet, but the EU has just announced that ongoing Brexit negotiations have cost in excess of €1,500,000,000. Brussels has decided that the fairest way to recuperate this money is to tax those who actually voted for it.

The current proposal is that Brexit voters will have €100 added to their Council Tax bill. Those who don’t pay Council Tax will have it deducted from their benefits.

Since the €1,740,000,000 is a little more than needed, it is proposed to spend the remaining €240,000,000 to give overworked politicians and officials a special 3-week fact-finding trip to the wine-growing district of the Algargarve.

A spokesman for DExEU said this morning that it is all rather sad, but it has nothing to do with him. He added that Brexit voters should first check their calendars before lodging any formal complaints. 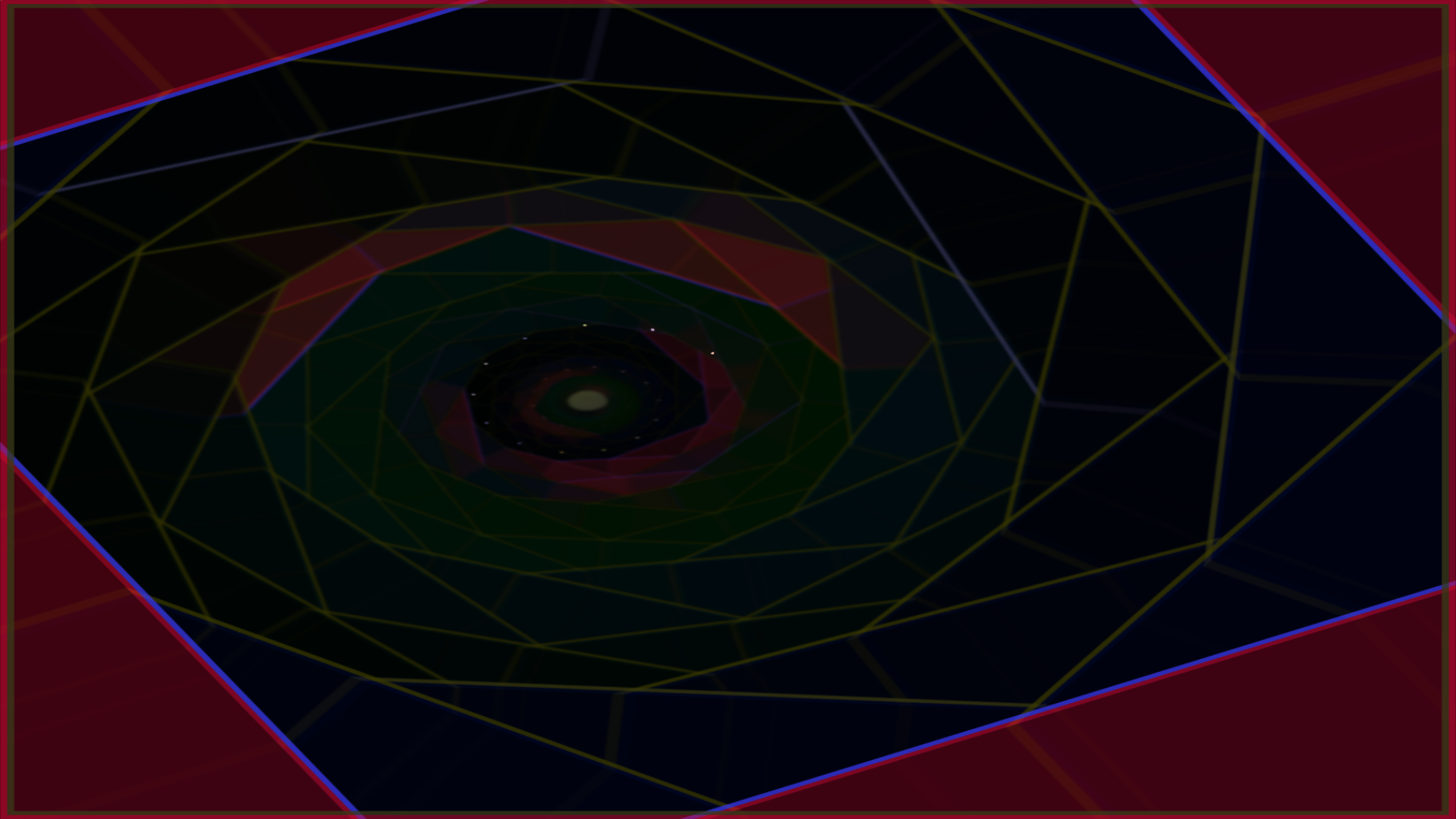