Sliderule – the eco-friendly computer from days of old

Some of my favourite computers require no PSU, no batteries, no RAM, no disks, no upgrades and they are 100% resistant to all known malware. No, I’m not talking about some newfangled Linux. I’m talking about good old fashioned sliderules. 🙂 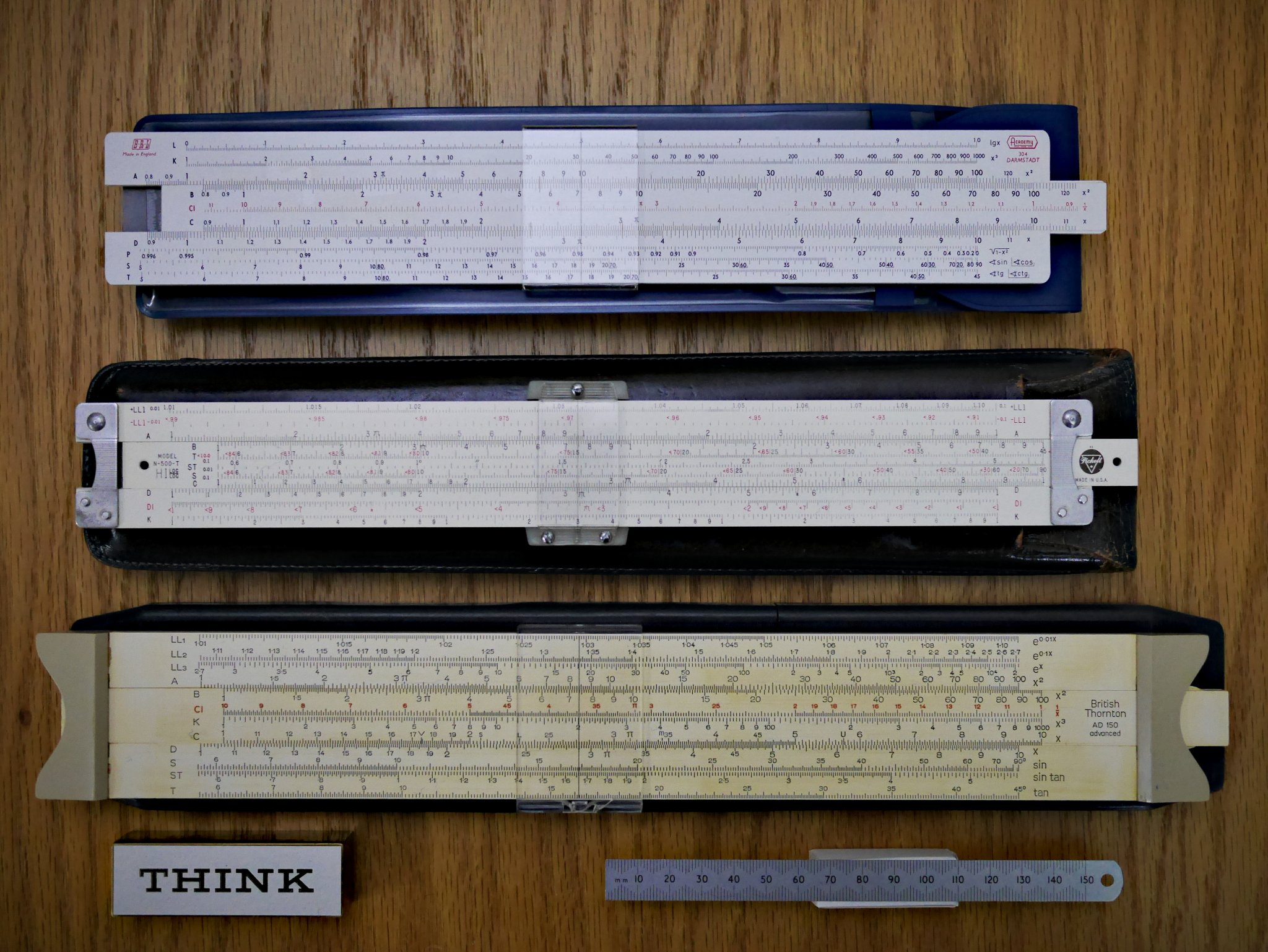 A couple of other curios…

How to use a slide rule

You may remember from your schoolboy or schoolgirl maths, when you add logs, you are multiplying the actual number. Slide rule exploits this. In principle, you have a pair of logarithmic scales that move relative to one another…

That basically is it! 🙂 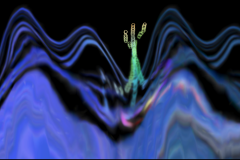