You are here: Home / Fixing a damaged SD slot

There are many ways to break an SD slot, but a surprisingly common one is to jam a tiny piece of plastic it it that has snapped off from a damaged SD card. The tiny plastic dividers between an CD card’s contacts can snap off. I’ve had quite several cards do that over the years. Usually one can just pull off the loose bit and continue using it. But occasionally it snaps off whilst actually in the socket. This guy explains it better than I can…

NB, I don’t think the guy actually mentions this, but I would strongly recommend you remove the battery first!

I would recommend you read his entire article and watch his whole video before proceeding. Most significant thing he did, IMHO, was that having located the obstruction, he mounted the camera high up on a tripod so the slot was facing down and he was looking up into it. Before he had a chance to hook out the piece of rogue plastic, it seems gravity did the job for him!

Excuse the crap photo – it’s a smartphone snap c/w its somewhat suboptimal digital zoom. But just for your interest, here’s one of my older SD cards (left), where at least three of the dividers have snapped off (circled in red). Also note the write-prevent lock has been replaced with a small blob of carefully filed-down cyanoacrylate adhesive (circled in blue). The original slider fell off inside a bit of kit too. Fortunately I was able to shake it out again!  Card itself still works fine – even though it is mostly held together with superglue! It normally lives inside my Olympus voice recorder to store additional MP3 music files. Fortunately, that particular bit of kit is fairly easy to dismantle should anything else fall off the SD card!

If you Are having difficulty removing the foreign particle from the damaged SD slot then perhaps give some thought to the paper-clip’s tip. I have successfully removed unwanted foreign particles from a lot of other delicate equipment, over the years. In my experience, modifying and shaping the tip of your home-made extraction tool can make all the difference. In your situation a simple right-angled bend, clipped to within 1mm or so might provide just the right amount of hookiness (if that is a word) to extract the rogue piece of plastic, perhaps? 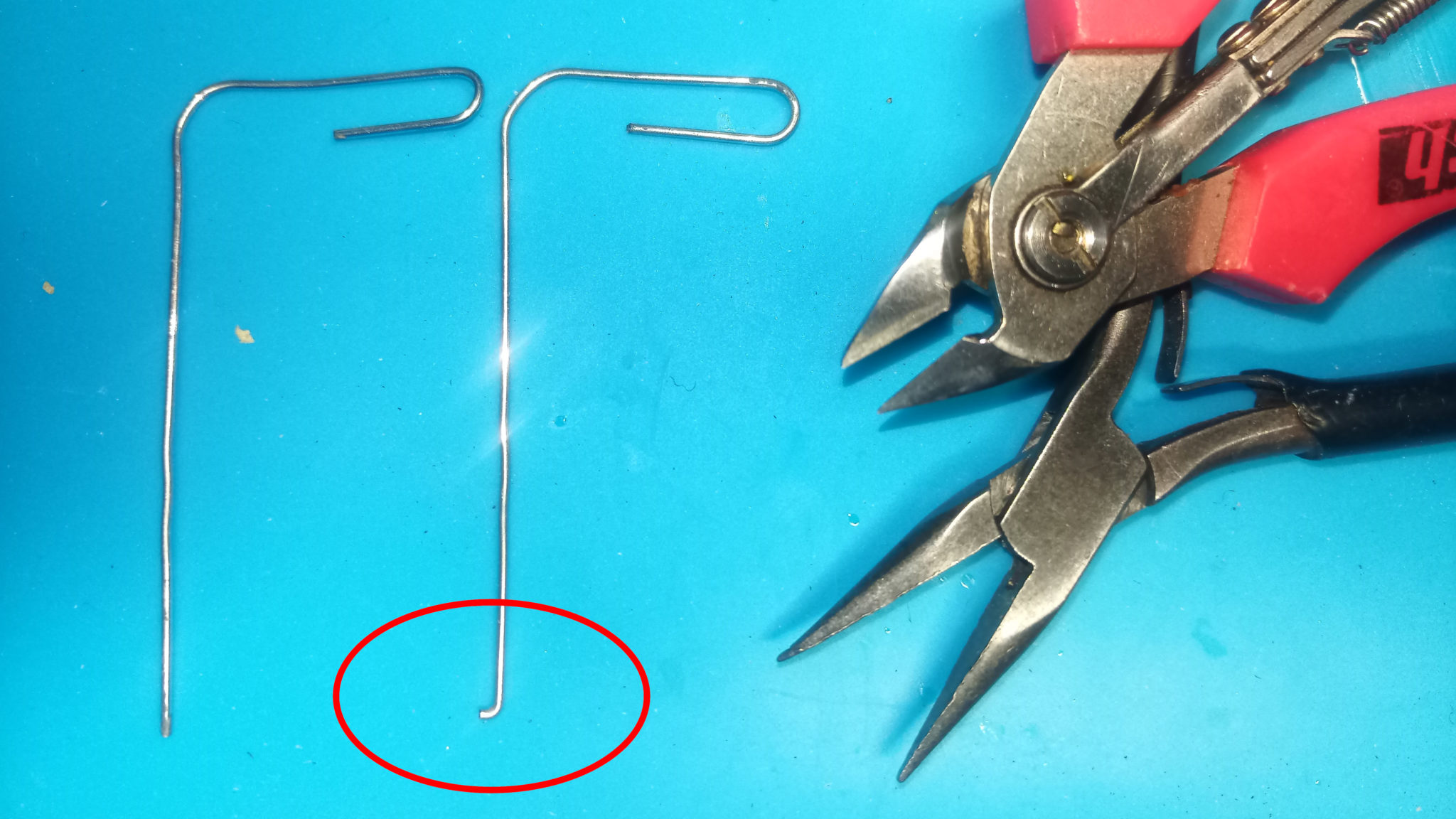 Note the paper-clip on the right has a small right-angle hook formed on its end. 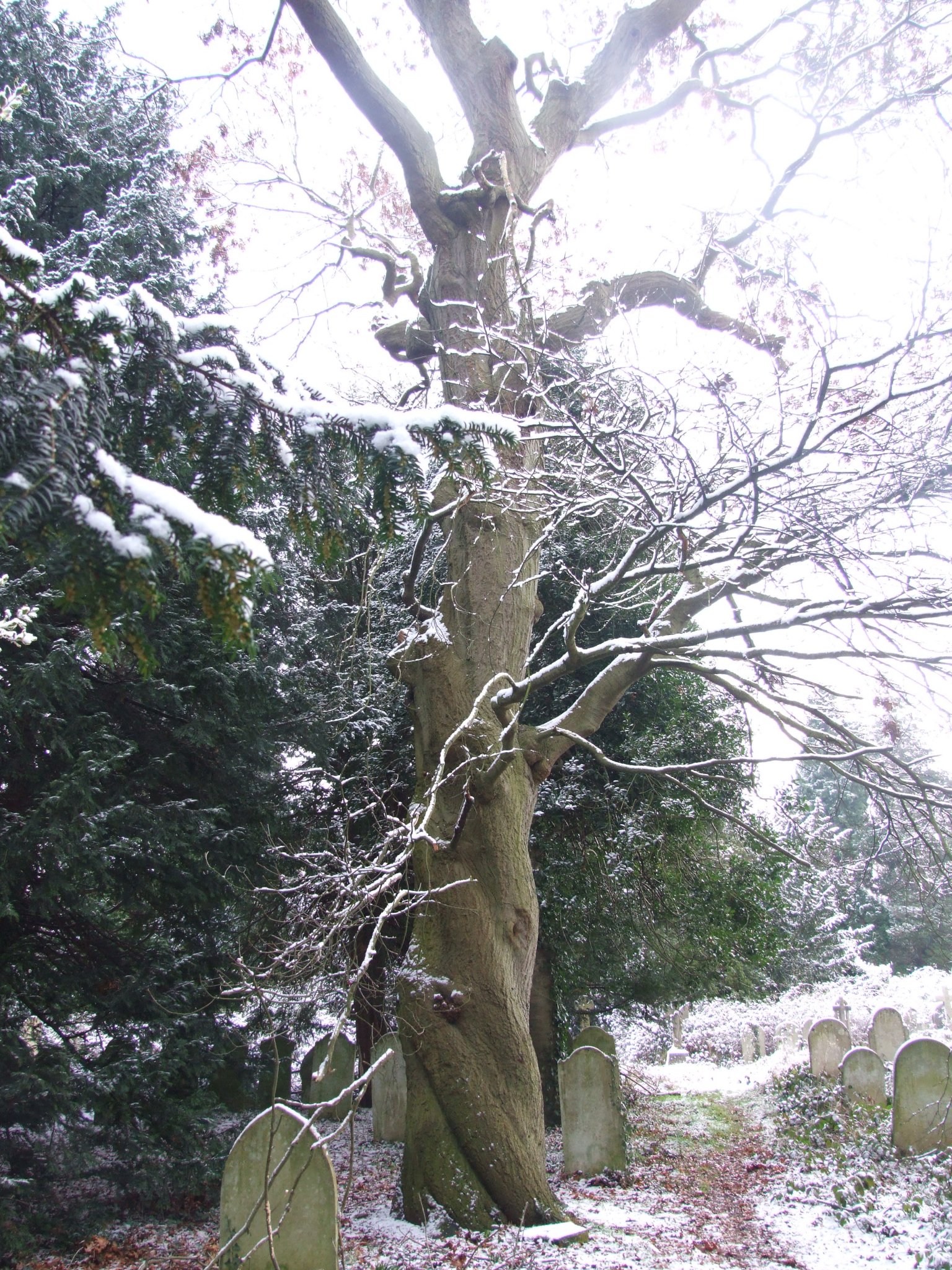