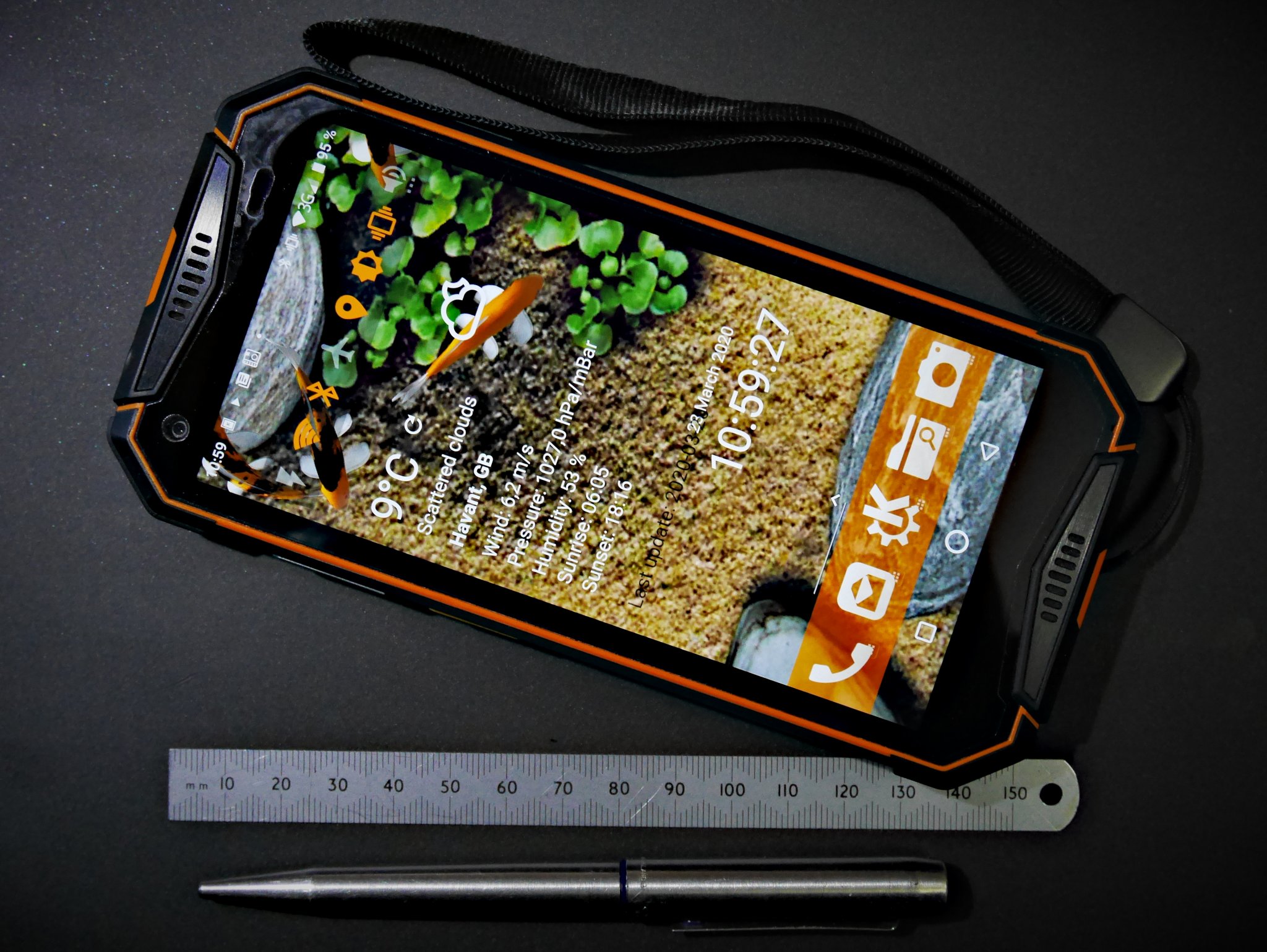 Is a smartphone a substitute for a proper camera?

“Is a smartphone a substitute for a proper camera?” was an interesting question, posed on a photographic forum to which I belong . It certainly got me thinking…

Firstly, I think there is a certain element of “using the right tool for the job” here. An analogy if I may: one can (un)do most screws with a pen knife. There are even knives with moderately good screwdrivers built-into them. I have several and I would not hesitate to use one if I were in a “get me home” type situation.

However, if I were undertaking a planned job, on my workbench, then I would ensure that I firstly assembled all the correct tools for the job. This would include a freshly-charged power driver and all the correct bits. None of that ramming a #1 Phillips driver on a #2 Pozidrive head malarkey! 😉

Off course, some of today’s smartphones are astonishingly good. Even my cheap and somewhat suboptimal Ukefone 3W “ruggedised” device never ceases to amaze me – especially with the addition of OpenCamera. This gives one far greater control over the smartphone’s camera module than the stock camera app. It actually controls the hardware properly, rather than merely offering a selection of stupid software filters as most camera apps do.

A few snaps taken with my Ulefone Armor 3w 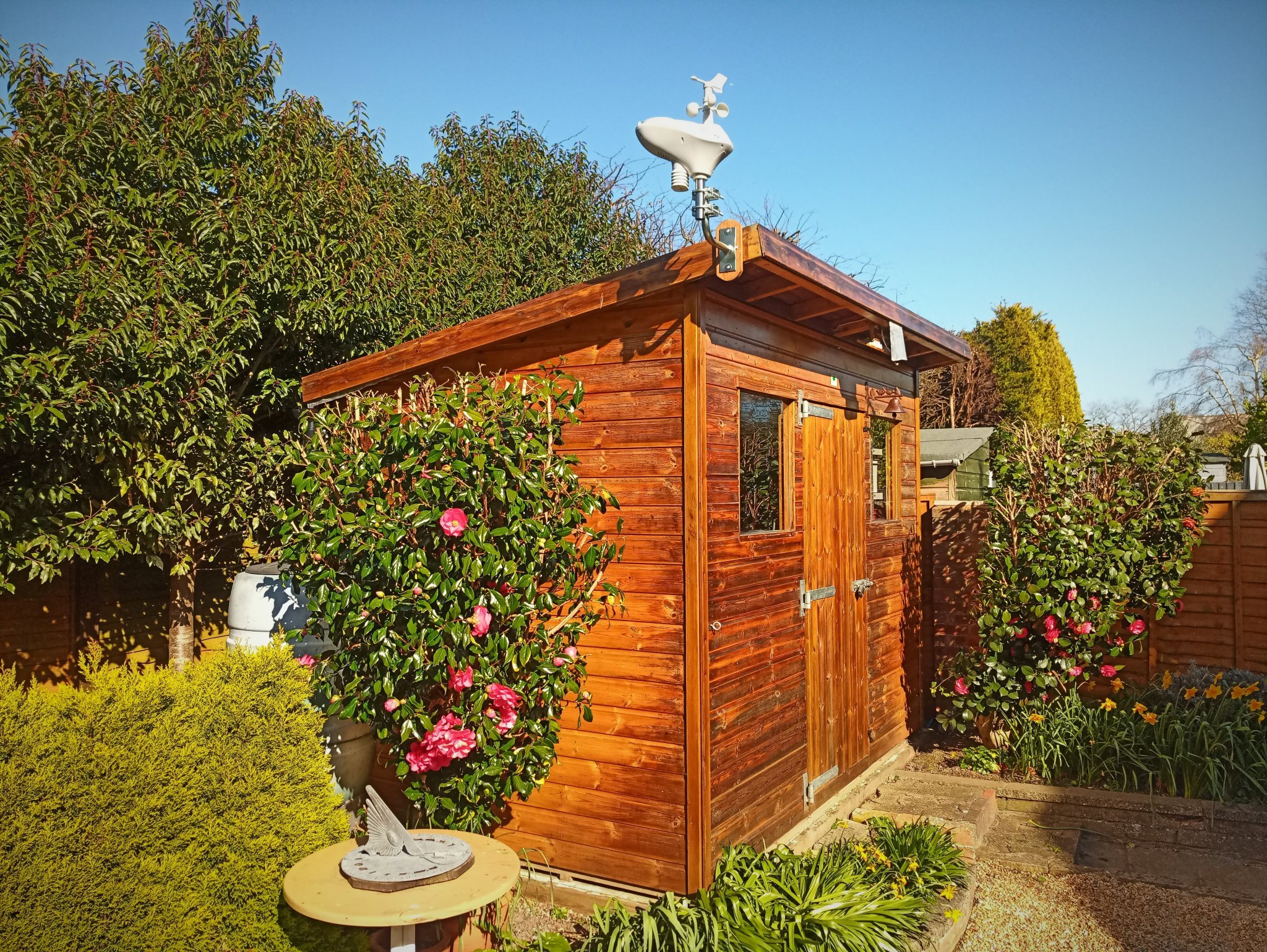 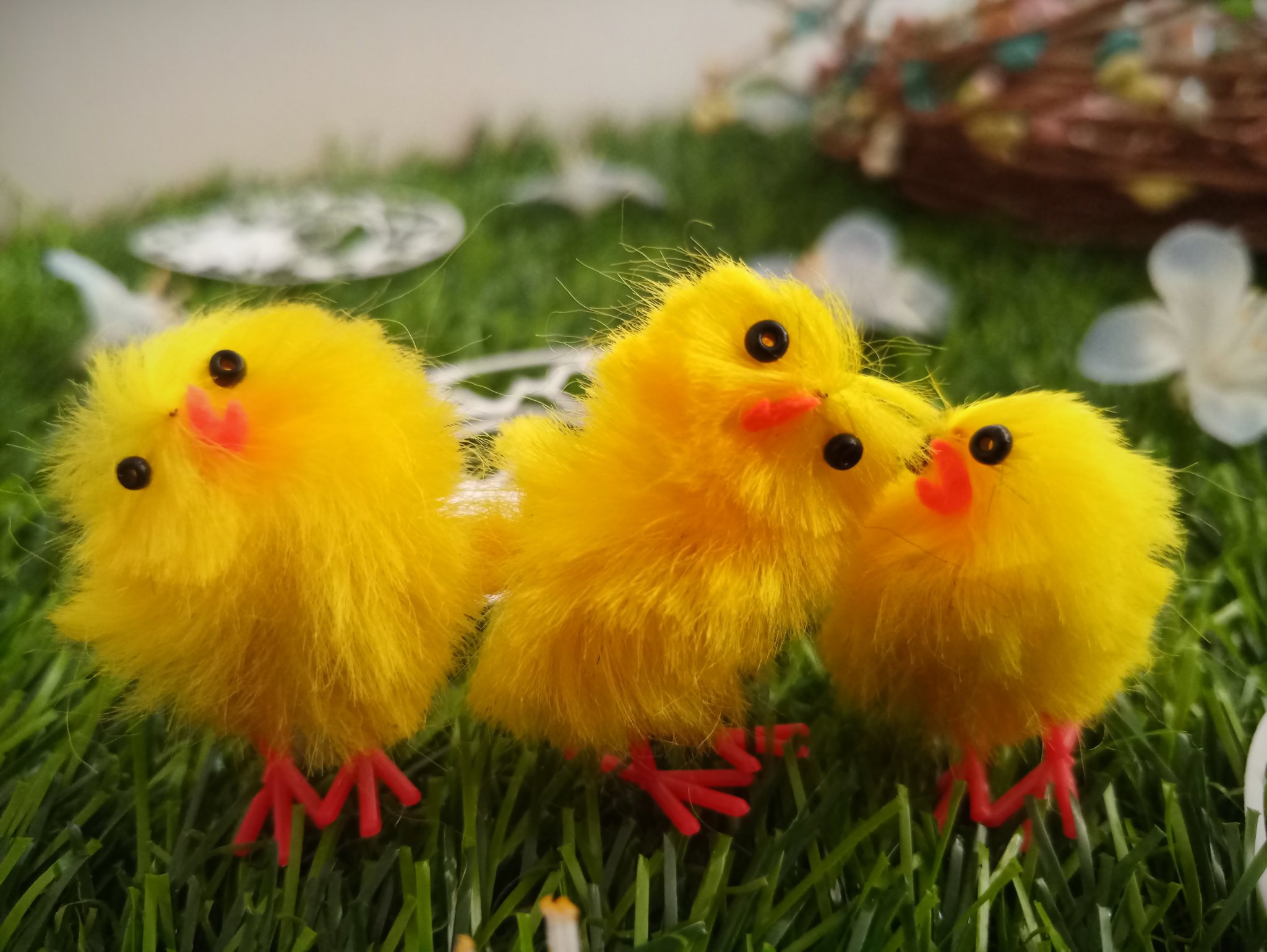 I have been using my smartphone as a camera quite a lot during lock-down. It’s always with me and it enables me to capture shots that I would never have captured with a proper camera. It’s become a really useful bit of kit – my “photographic Swiss Amy knife” in a sense.

However if I were being paid to photograph an event, I would assemble the correct kit for the job – cameras, lighting, lenses, freshly charged batteries etc. Whilst I would still have my phone in my pocket, just in case my main and backup cameras both suffered catastrophic failure, I certainly would not plan use my smartphone as the main camera for the job.

3 thoughts on “Is a smartphone a substitute for a proper camera?” 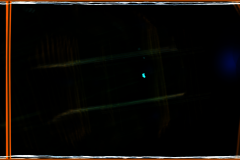