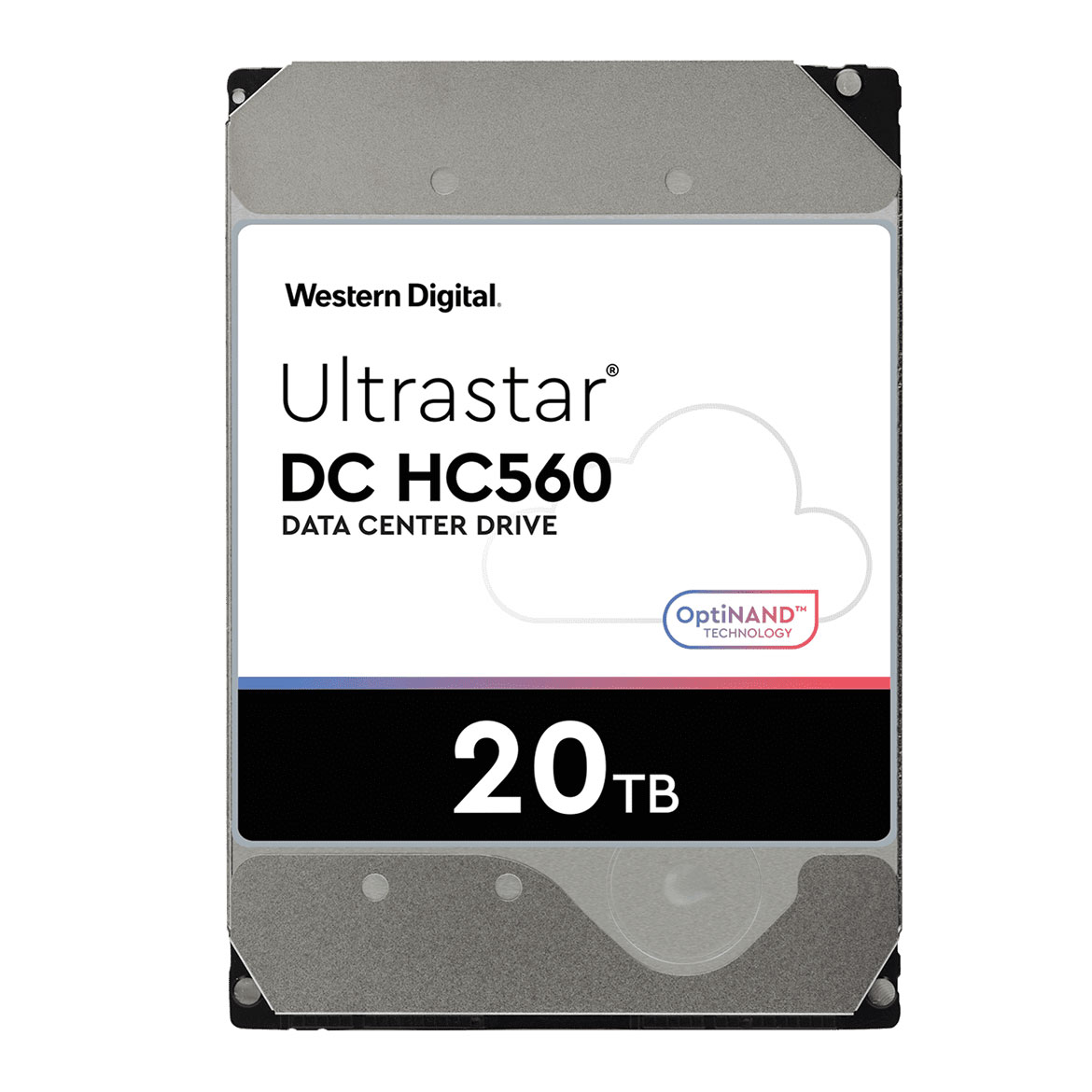 I recently purchased a new 20 TB Ultrastar hard disk that UK supplier Scan Computers has on special offer. The Ultrastar range is descended from IBM/Hitachi’s DeskStar series, has a five year warranty and it is considered a high-end high-spec product, intended for heavy server and NAS use. It is a helium filled disk and uses CMR (conventional magnetic recording) rather than the inferior SMR (shingled magnetic recording) and spins at a nominal 7200 rpm. (See CMR vs SMR comparison).

I’m a tightwad and normally I would not consider such a high-end product for what is essentially a backup disk. But I liked the idea of carrying one disk on my back rather than two and Scan had them on offer for a bit over four hundred quid, which seemed quite a bargain. Unsurprisingly they have been selling like the proverbial hot cakes and are on back order. But if you can wait – or find one else where at a similar price then I think they are excellent value for money…

Is it any good?

I’m still at the testing stage. I always like to test a new type of HDD before deploying it in the field. Also, I always Veracrypt data drives, particularity those that leave the building sometimes. So I formatted it as a big single 20 TB (18.3 TiB) EXT4 drive with no partition table. (I do this because the disk looks like blank unformatted drive to an attacker). Also, should the drive fail whilst under warranty, I can safely return it to the manufacturer, without having to worry about its techies ever seeing my data! 🙂

I completely filled my 20 TB Ultrastar hard disk with F3 (a utility intended to ensure SD cards are the size that the seller claims) and it passed. I deleted those files and then rsync‘d my existing 12TB and 6TB drives to it. This worked without a glitch. I recorded a sustained 150 megabytes per second actual write speed. And daft as this may sound (though long term HD users will understand exactly what I mean) it sounded very happy too. 🙂

I also measured its current consumption. This is just under 2.1 amps on spin up. It then settles to a more sensible 750 mA  to 800 mA once it’s up-and-running. Note that current measurement also includes that used by the USB3 hard disk enclosure. Under heavy use (three simultaneous rsyncs), current varies between 900 mA and 1.1 A. Meantime during a normal rsync backup, SMART (via smartctl) reports an internal temperature of circa 38°C. SMART also indicates that throughout all my tests the temperature ranged between a minimum of 16°C and a peak of 49°C.

Time will tell regarding its reliability. But it has the look and feel of a beautiful piece of engineering. In fact, as of right now, I’d say this is probably the best electromechanical HDD I ever owned – and I’ve had quite a few in my time! lol. 🙂