I was 12 years old when I built my first multi-band shortwave radio – a Radio Exchange Roamer Ten kit – as pictured above. After many nights surreptitiously listing to it hidden under the bedclothes so my mum never found out, I soon realised just how insular and generally pisspoor most our media is in here the UK. Back in the day, at least we had a fairly “world class” BBC World Service – which of course has been severely downgraded in recent years since the FO decided not to fund it any more.

Meantime, my father read the Daily Telegraph. This had given the “11-year-old me” the impression there were two important countries in the world: England, and Foreignland. Granted, it did tip a nod to the United States during the Nixon business. Vietnam, “the Common Market” and the occasional moonshot also received notable mentions in the Torygraph too.

Frankly the BBC wasn’t much better. It seemed that apart from the aforementioned, the only news from abroad to interest Auntie Beeb’s domestic stations was when a Brit got killed somewhere foreign.

While most people kept their dials set to one station, I was frantically wearing-out tuning capacitors. I listened regularly to Radio Moscow. This was actually rather good, even if I didn’t always agree with it. It was useful to understand why the USSR was so suspicious of the west – in a nutshell: Napoleon and Hitler. It was much more critical of its own government than the Daily Telegraph et al might lead one to believe. The fact that my dad disapproved made it taste even sweeter!  That said, VOA (Voice of America) was rather good too – a fine example of what Americans can do if they put their minds to it. I still listen to VOA’s excellent jazz shows today.

Many continental European countries had (and still have) English-speaking world radio services for at least an hour or two a day. Some of the Soviet era  Eastern European stations were a bit odd. Radio Tirana was downright scary with its “goodnight dear listener” sign off.

If one became bored, there were the Pirates, e.g. Radio Caroline and Radio Northsea International, located on beaten-up old trawlers, moored a few kilometres off-shore. These were always fun, especially if you enjoyed tunes seldom heard on mainstream UK stations. Not to mention the spooky “numbers stations“, that used to broadcast a brief tune followed by a sequence of spoken letters and/or numbers. Rumour has it they were spy stations communicating data to field operatives. E.g. the infamous Lincolnshire Poacher:-

Whilst Roamer Ten was all transistorised – 10 of them plus three diodes – its main components were all soldered onto old-fashioned tag-strips. No superheterodyne either – all TRF (tuned radio frequency). So it is not exactly the most stable receiver ever designed, especially in the upper HF and VHF ranges. It is a bloody awful construction really. But I learnt so much from it – building it and listening to it. Such childhood experiences certainly influence the way one views our small blue planet in later life.

Roll the clock forward forty years or so. These days I have much better radio receiving kit – computer controlled, super sensitive, super stable etc. etc. But none of this newer kit is as much fun as the old Roamer Ten. More significantly, much of UK’s media still seems insular, inward looking and often absurdly right wing. The cold war ended in 1989. Yet one gets the impression it still obsesses over yesterday’s proverbial cold potatoes – especially if it catches anyone of any significance uttering the word “socialism”.

Mercifully there are still a few glimmers of light in an otherwise dark and dreary journalistic scene. Despite all its shortcomings, I think the Grauniad still towers over the rest of Britain’s newsprint. I think it genuinely tries to do the decent thing, even if it doesn’t always succeed. And of course, the Guardian on-line has no paywall. And then there’s Private Eye. In addition to being fresh, sharp and funny, the Eye still sets a world-class standard of Journalism. I have been a subscriber since the mid 1980’s.

Regarding the COVID-19 crisis, I generally bypass the media and go straight to the proverbial “horse’s mouth”. By far the best source of information in this context is the World Health Organisation itself.

So far as spoken media is concerned, I think sadly one still has to look overseas, if one wishes to escape “little England”. One of the planet’s most interesting and informative world radio stations these days is CRI (China Radio International). In addition to its many shortwave frequencies, it also streams 24 hours a day, in English, on-line. Currently there are two main news streams, one for each of its two English-speaking Beijing AM radio stations:-

Internet Radio gives one access to news media from all around the planet if one can be bothered to listen. This is a  subject I will examine further in a later post. But for now here is a brief list of British stations:-

Regardless of one’s political viewpoint, with all this material available on-line, it seems incredibly sad that so many people still seem permanently to set their proverbial dials to that cesspit of misinformation and general vileness “Facebook”. 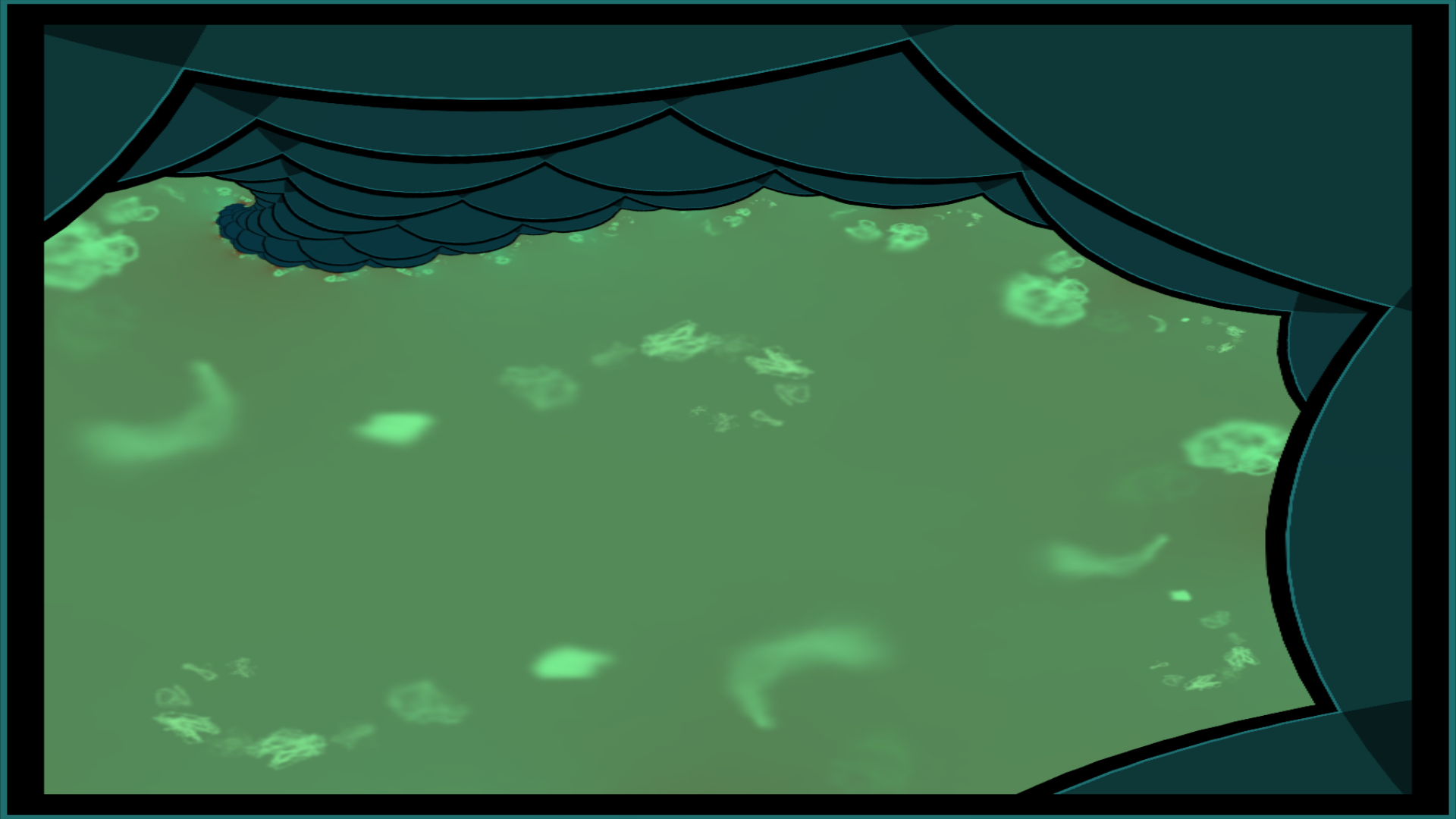