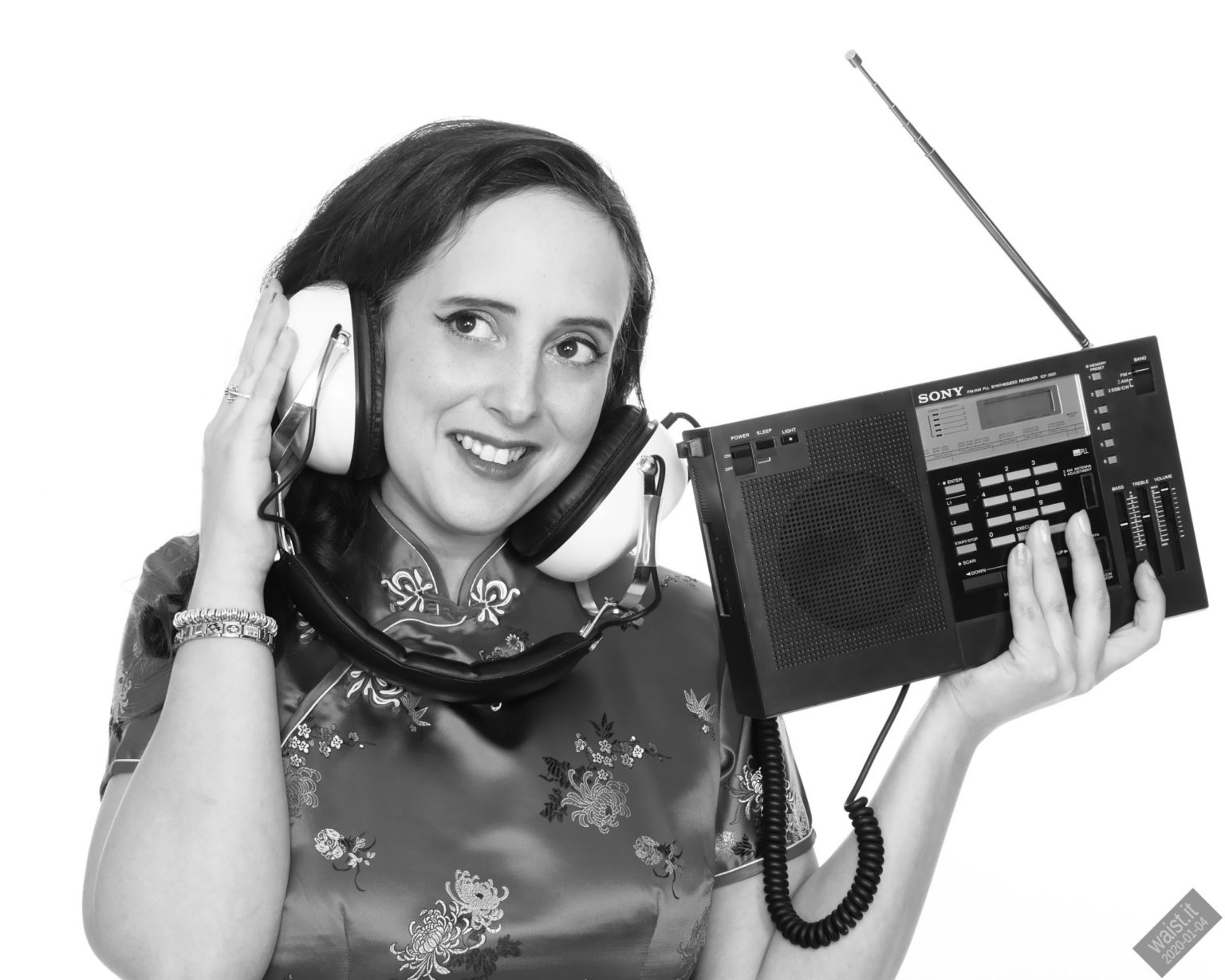 The lovely Alexa Allure wearing a cheongsam dress and listening to the world on a 1981 vintage Sony ICF 2001 multiband receiver. Back in the day, Sony used to be one of the market leaders in shortwave radios.

Its big selling feature was the continuous AM band that covered all the standard LF, MF and HF frequencies, 150kHz though to 30,000kHz. Thus it received conventional longwave, mediumwave and shortwave bands in a big single band. In addition to standard AM reception it would also handle SSB (single sideband) and CW (continuous wave) transmissions via the switch on the front.

It had another feature that was new at the time. Its VHF/FM band covered 76MHz to 108Mhz. Thus covering the standard CCIR FM band as well as the Japanese band. Seemed exciting at the time. However the extra coverage was only useful if one either a) built illegal radio transmitters or b) happened to live in Japan. 🙂

Sony ICF2001 was Sony’s first consumer computer-controlled radio and its performance was not as impressive as its appearance. The display kept fading-out and the computer kept losing its memory. However, even after all these years, and for all its annoying quirks, it still works! 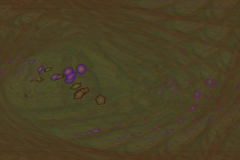