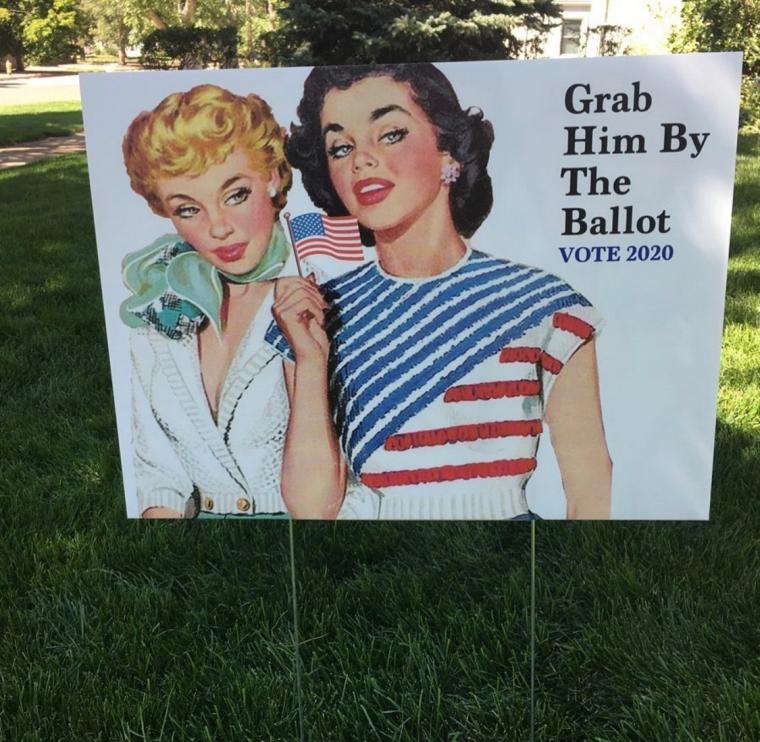 At approximately 16:25 UTC today, 2020-11-07, the result of the 2020 US presidential election was finally called. Joe Biden is the 46th President elect of the United States. Apparently Orange Blotus is somewhat displeased and is threatening all sorts of court action and other nonsense. Seems Trump thinks he can bully the United States government with threats of court action, the same way he bullies his tenants and former minions.

I rather doubt the US Supreme Court will be involved this time around. Biden actually has quite a substantial majority now. Furthermore, Trump announcing he would take it to court if he lost, regardless, has pretty much blown any case Trump might have had. I’m not 100% convinced that using Rudy Giuliani as his lawyer was Trump’s smartest move either. Then there’s that small matter of a complete and total lack of any evidence to support his case(s), of course.

In any event, I’m delighted the despicable orange troll lost. Left-wing blogger Bill Palmer puts better than I can.

“Donald Trump is about to lose his presidency, his assets, his family, and his freedom. We’re about to see the compete dismantling of a person who uniquely deserves it.“

In a nutshell, getting rid of Trump is good for America and good for the planet. If humanity is successfully to tackle major global threats such as coronavirus and climate change,  the world needs the United Slates on board.

Meantime I wish Joe Biden and Kamala Harris all the best with the difficult tasks they have ahead of them, as they try to repair some of the damage that the Trump regime has inflicted upon their country. 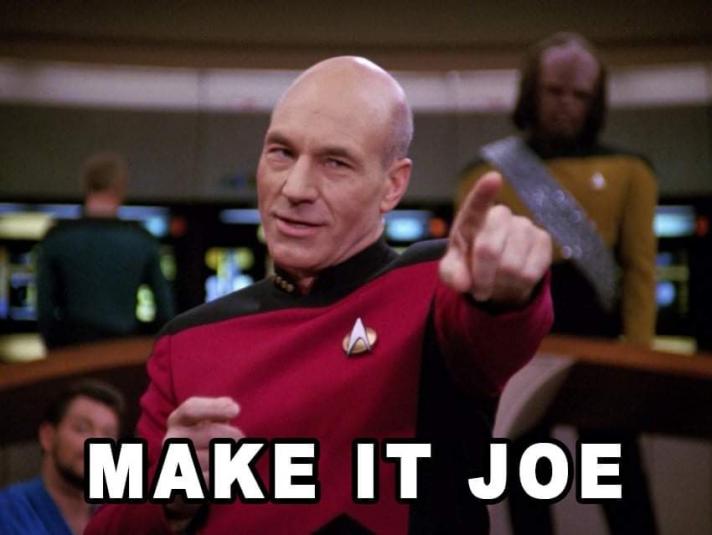 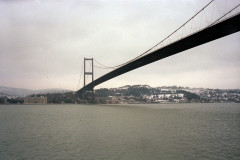