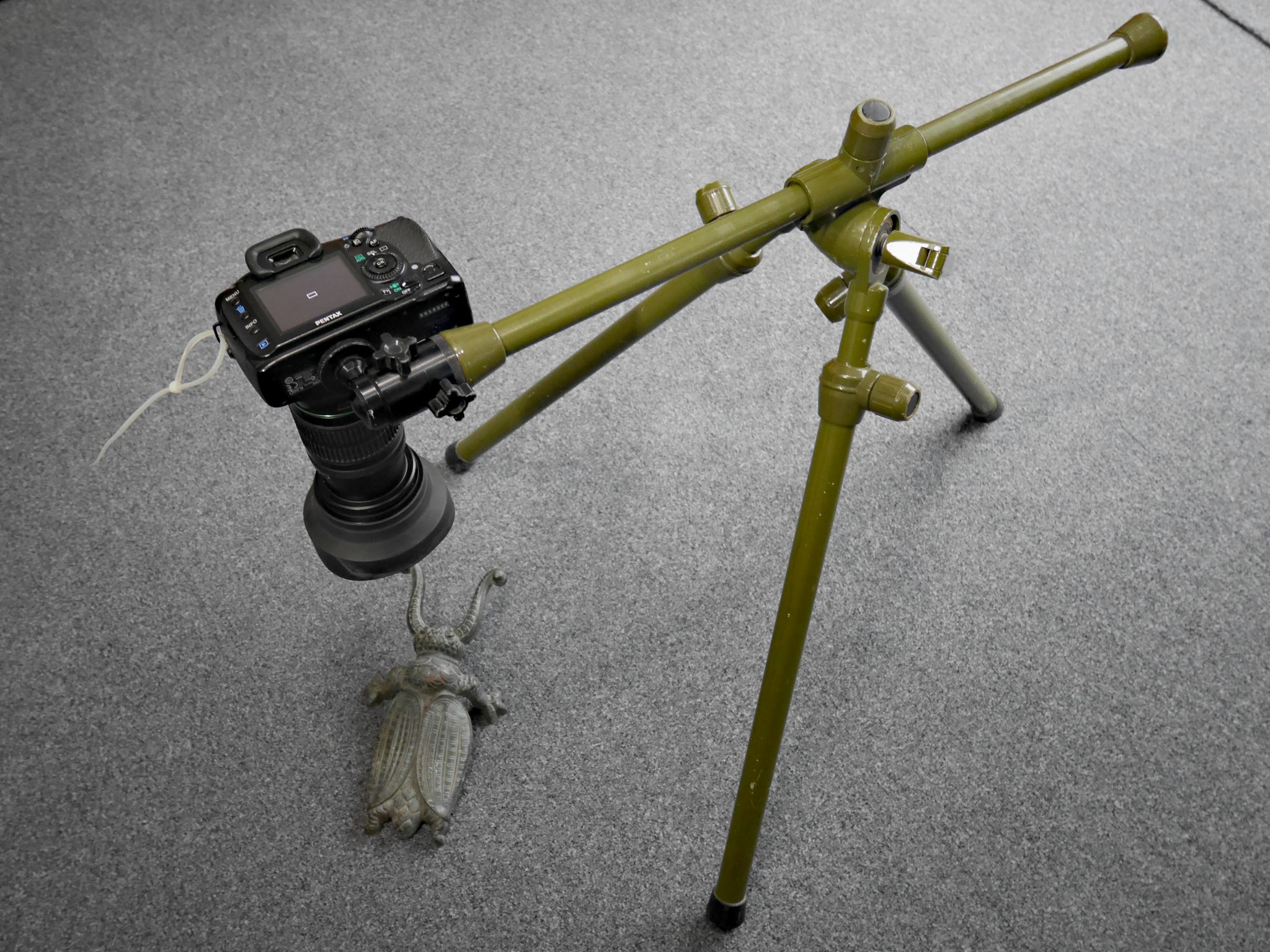 Just occasionally here in Britain we design and produce a product that is so simple, versatile and completely brilliant one wonders why no one thought of it before. The humble Benbo Trekker camera tripod is one such design.

Whilst those expensive black plastic (aka “carbon fibre”) things everyone seems to be talking about look pretty and are obviously very light, I’ve yet to find anything to match the sheer versatility and robustness of the aircraft aluminium Trekker. Trekker is more like an engineer’s tool. In fact I’ve know surveyors who use them. And mine frequently gets used for holding various non photographic measuring tools, laser levels, environment meters et al.

I can’t demonstrate Trekker “in the field” today because it’s hissing with rain here. But hopefully these mock-up studio snaps will illustrate what I mean. Photos show my heavy (1.3kg) old Pentax K20D, but normally I’d use the camera with which I took the photos, i.e my tiny 500 gram Lumix DMC-GX7 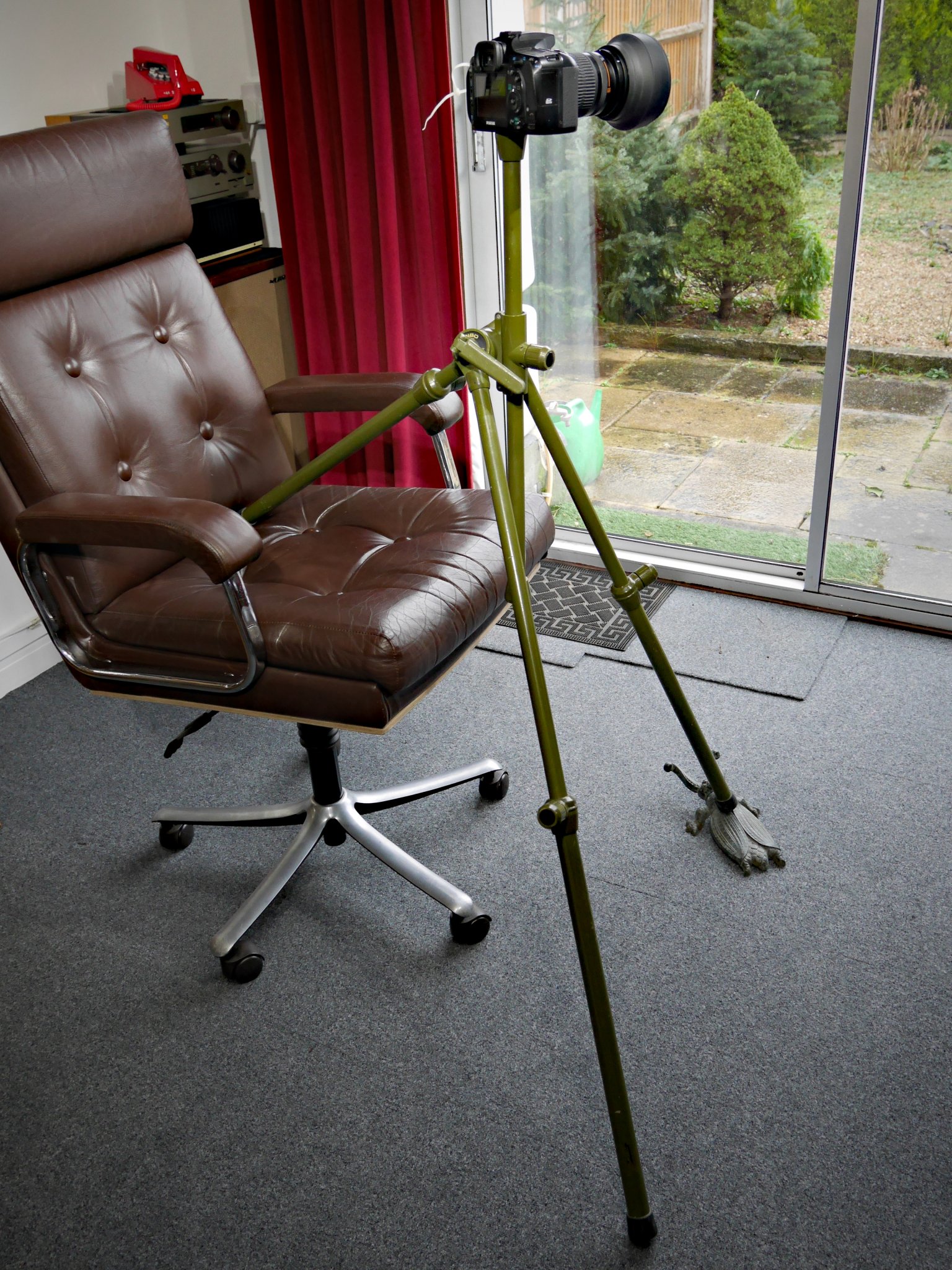 Something I can’t show in photos is how well it performs in high winds. In a nutshell, on of its smart features is that you can splay the legs to any angle you wish. thus making it almost “unconditionally stable”. Its large but pointy rubber feet mean you can ram its legs into the mud, as another way of keeping it upright. And as you can see from the snaps, Trekker loves rough ground and peering over cliffs etc! 🙂

But isn’t it heavy? Depends what you regard as “heavy”. Benbo Trekker on its own weighs 1.9kg – I just weighed it. The optional tilt and turn head adds a further 200 grams – I weighed that too. 🙂 The camera mounts are the photographic standard 1/4 inch British Standard Whitworth (also fits 1/4″ UNC that the Americans forced upon the world), and there is one such mount each end of the main pole. Means you could carry two heads and/or two cameras if you wish. All its other threads are all ISO metric. Despite mine being 26 years old, it seems all the parts are still available too. 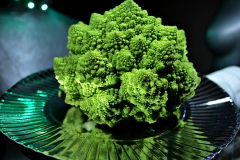