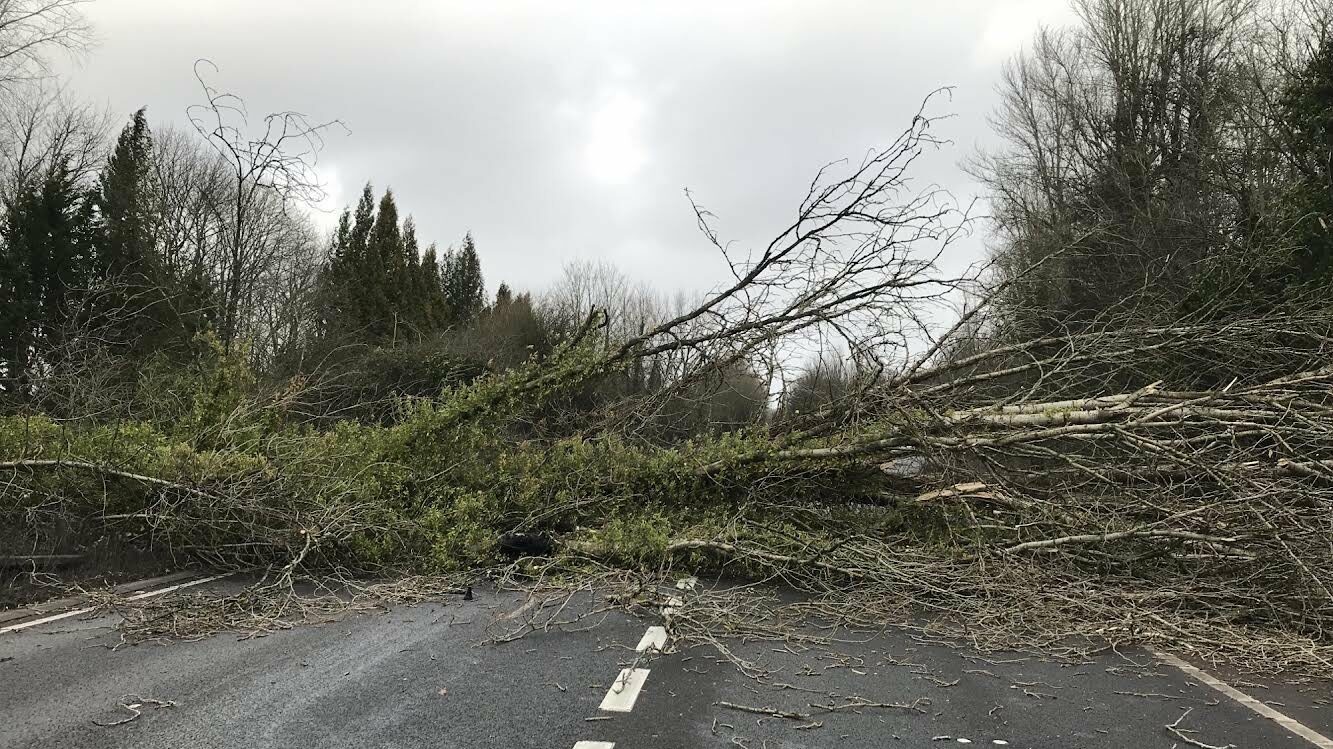 As storm Eunice rages all around us here in Southern England, it seems my kid brother had a fairly narrow escape from disaster yesterday morning. He was driving north along the busy A34, where it splits with the A33, just north of Winchester, when a large tree blew down completely blocking the northbound carriageway. He arrived at the scene about a minute after it happened. Fortunately nobody was hurt, but the driver of the white van in front of him seemed a bit shaken up. 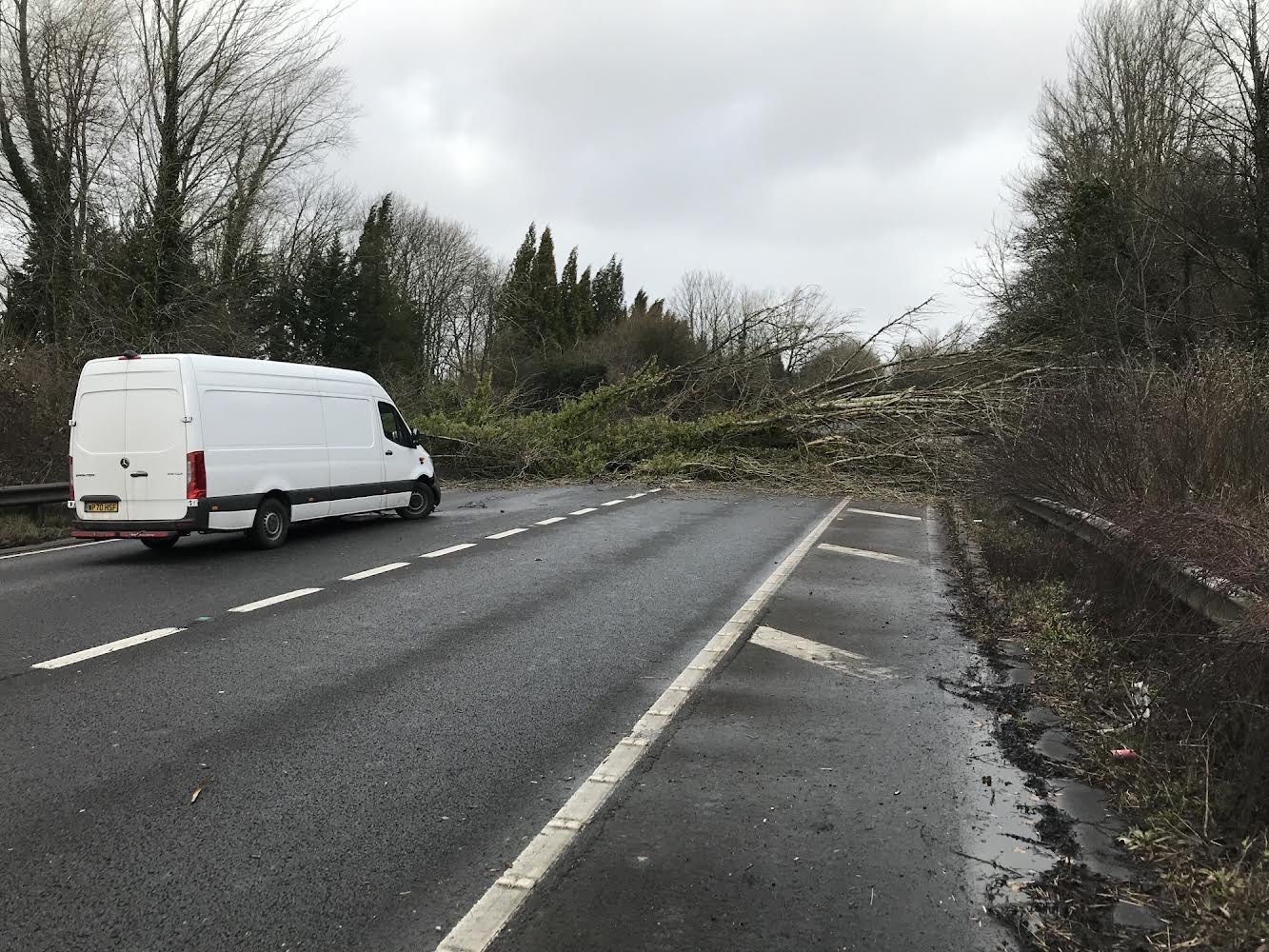 The A34 was closed for some time, as police diverted traffic around Winnall and the M3. For those who don’t know it, A34 is the main cross-country route from Southampton to the Midlands (and North West), and part of the Grennock to Algeceras UNESE route E5. 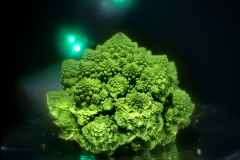