“I’d be interested in knowing how you swapped the halogen bulbs for led’s though waist_it because I have the same problem and as you say those bulbs are hotter than hell, makes using modelling lights with a grid or snoot very fraught?“

Well, I had already been down that road in 2015, when I successfully converted all six of my generic Chinese flash heads from halogen to LED modelling bulbs.

Firstly, one needs to do a little homework

Basically in the aforementioned LED bulbs, 72 tiny SMD (surface mounted device) LEDs are mounted on a cruciform of intersecting PCB’s – along with their power supply components, and then encased in a squidgy, temperature-resistant transparent silicone rubber. Means they are physically very tough indeed. Even after 8 or 9 hours continuous use, they seldom reach above 55 Celsius – i.e. safe to leave switched-on throughout the shoot. Whilst they are warm to-the-touch, they can still be handled quite safely. And unlike quartz halogen, silicone encapsulated LED’s can be handled without worrying about finger grease – and they bounce if you drop them! 🙂

There was one small problem, however, as the photo below (hopefully) illustrates. The connection on the old halogen bulbs are (IEC 60061-1) GX5.3 – pins  at 5.33 mm centres, roughly 1.6 mm in diameter. Whereas the closest replacement I could find were IEC G4 – pins at 4mm centres, roughly 0.75 mm in diameter. This meant that whilst the pins could be bent a little to fit the socket, I found that the bulbs fell out of their sockets quite easily. Actually the originals were not a perfect fit either, as it happens, and you can see that the pins are bent slightly inward to compensate.

The fix? A tiny blob of solder on the end of the pins! 🙂 Ensuring of course that you don’t overheat the pins as you solder – causing them to fall off the encapsulated PCB. I found that gripping the pins with a small pair of artery forceps during soldering prevented any unwanted internal damage. You may also note that the LEDs are about 10mm longer. However, since they don’t get hot, this extra length is not a problem – certainly not in my flash units anyway.

The final question you may ask – are LED’s as bright as the original quartz-halogen? The specifications indicate that they are. But frankly no, they are not as bright. On the other hand, they are much less likely to set fire to your house! As we engineering types are prone to saying on such occasions, “Good enough is perfect! ” 🙂

I have been using LED in my Chinese flash units since 2015. I have generally been very pleased with the conversion. However, I would also point-out that LEDs are not perfect. They can, and do fail. Nevertheless they keep working for significantly longer than comparable incandescent bulbs.  In my case, I have six converted flash heads. Three LED clusters have failed since 2015. One was dead on arrival. Two actually failed in the job. At around £2 each, replacing them did not exactly break the proverbial bank!

I’d also add that whilst these encapsulated units are very safe, they can make a bit of a pop when they fail. On the plus-side, at least they will never spray your model with shards of boiling-hot glass! Highest temperature I have recorded from the bulbs themselves is  62°C – and that was when they had been on all day, on a very hot day. 🙂

I have no relationship with either the supplier or manufacturer of the units described above. If you are making any electrical connections then you should consult a qualified electrician. It is your responsibility to ensure your studio/work area is safe. This is just one type of mains-powered, dimmable LED bulb on the market. Other types are available and may or may not be more suited to your needs. 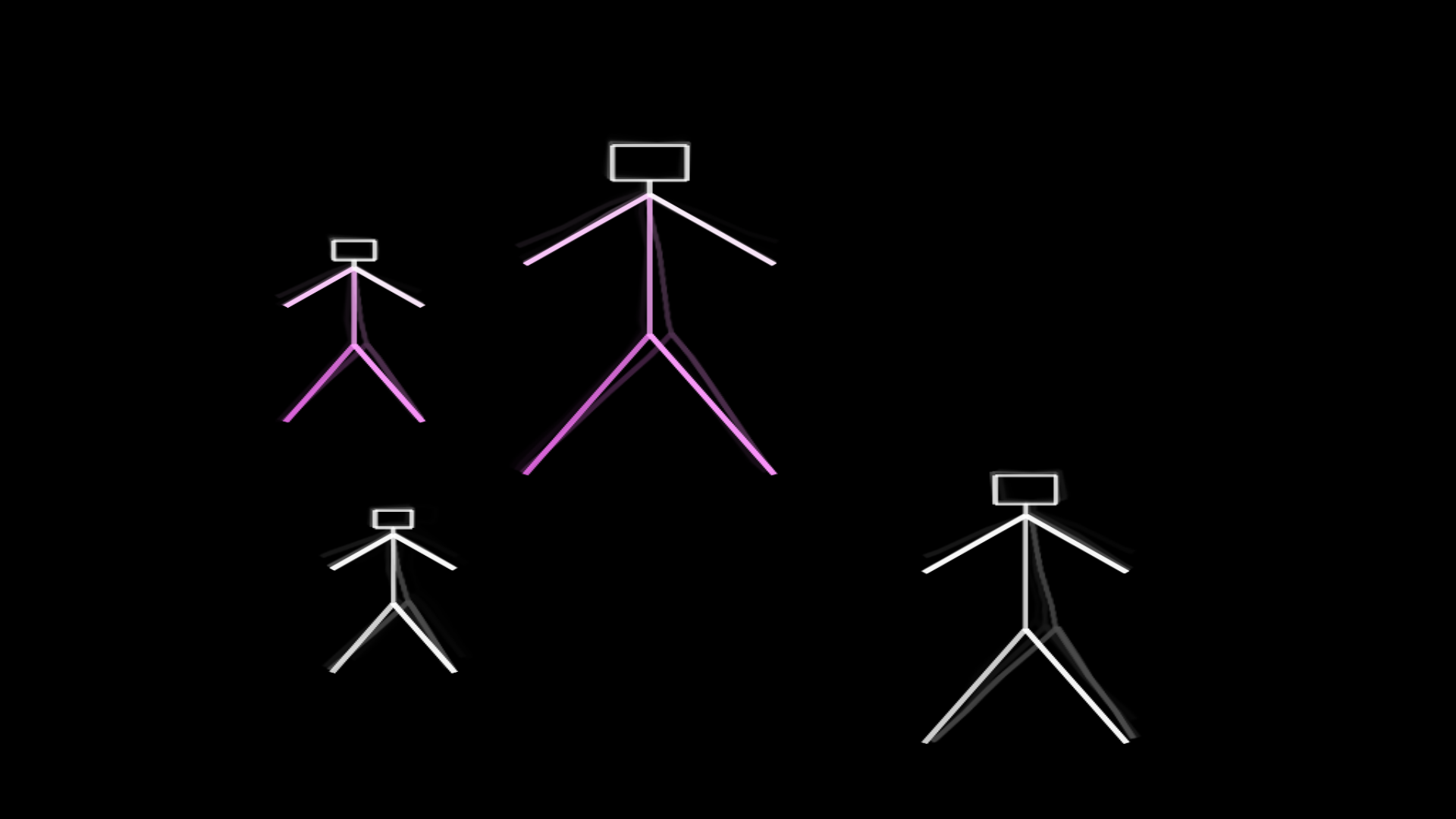