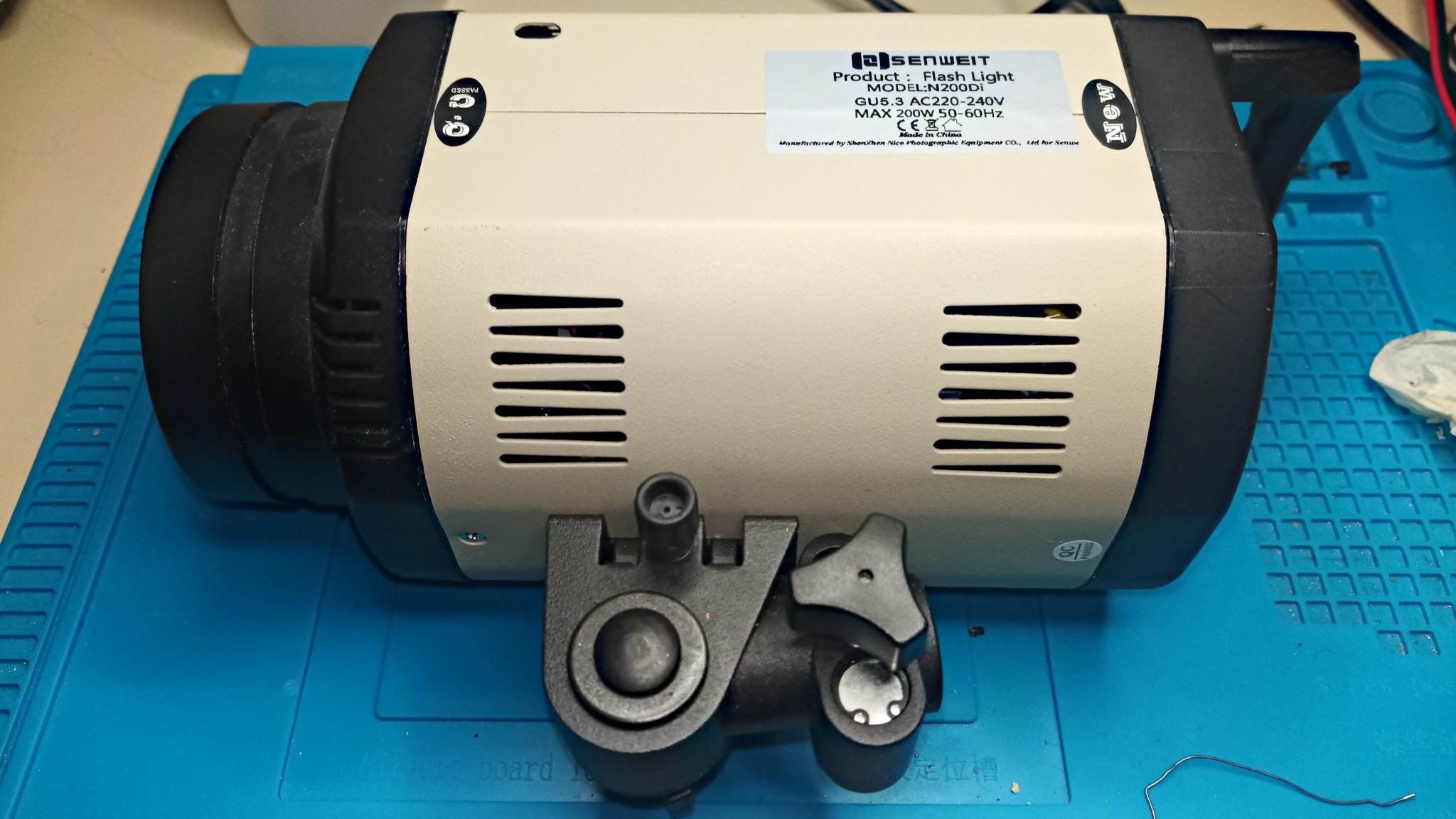 Another question I saw on on a photography forum recently…

Firstly, you should have paid more attention in physics class. 🙂 Your studio flash is not 300 watts. It is 300 watt.seconds – abbreviated “W.s”. Or to state it more rationally: 300 joules.

Thus one watt.second is equal to one joule

Sadly, there seems some reluctance to use joules, especially in metric-phobic countries such as the United States – and about half of the UK, for that matter. I’m guessing it’s because “joule” sounds a bit foreign? Which is rather daft considering that the joule (the SI unit for energy) is named after the English physicist James Prescott Joule (1818–1889). Worse, using “w.s” instead of joules is also very misleading. Many people wrongly assume it is the power consumption of the flash. Whereas “w.s” actually refers to the energy discharged through the xenon tube when the flash is triggered.

Now the key thing here is that this huge burst of light output is only happening for a tiny fraction of a second! Rest of the time the flash emits no light at all. Which means that in theory, it needs just 300 watts for one second, i.e. another 300 joules to recharge its capacitors. After which it needs nothing.

In practice, things are a little more complex. One has to allow for internal power losses, electronic components get warm etc. Using conservative estimates, every time a real-world studio flash is fired, it will require a burst of power of around 500 watts for around two seconds (around 1000 joules) in order to recharge its capacitors – assuming it is fired at full power. After that, it needs a tiny amount of power, perhaps just a few watts to keep the electronics going.

Meantime the modelling light is consuming power all the time it is switched on. I’ll return to this shortly.

Flash fired once a minute

We estimate, allowing for losses, and assuming the it is fired at full-power, this studio flash unit require 1000 joules (500 watts for two seconds) to recharge it, every time it is triggered. Let’s see what its average power in joules per second (watts) is in this instance…

Assuming you shoot for 5 hours at one flash per minute…

In this instance, the flash  has to recharge twice a minute. This doubles the flash’s power consumption…

Assuming you shoot for an hour at two flashes per minute…

Assuming you shoot for 5 hours two flashes per minute…

In this instance, the flash has to recharge ten times a minute. This increases the flash’s power consumption tenfold, compared to firing it once a minute…

Assuming you shoot for an hour at ten flashes per minute…

Assuming you shoot for 5 hours at ten flashes per minute…

No maths needed here. We know this already. It’s probably printed on the bulb. Mine were 60 watts but some can be much higher, perhaps 240 watts.

What does this mean for your electricity bill?

We have a lot of variables to consider here. You may be particularly trigger-happy photographer, whacking the shutter button the nanosecond the flash has recharged – perhaps firing your flash 10 or 15 times a minute. In which case your power consumption will be significantly higher. Or you may be the slow and deliberate type, spending ages setting up the perfect shot and fire the flash just once for the entire session. The guy who worked in our local camera shop was like that: “Fire once and get it right“, he always used to say.

Also, some flash circuitry is much less lossy than others. Besides, you probably don’t shoot at a constant rate of flashes per minute anyway.

Nevertheless, as a general rule of thumb, studio flash is quite an efficient way to light your subject. This is because studio flash only provides light for the split second you need it. Whereas an incandescent modelling bulb is gobbling power all the time. Which means the modelling bulb often consumes significantly more power overall than the flash. Which is one of the reasons I converted all my studio flash to use LED modelling bulbs. But that’s another story... 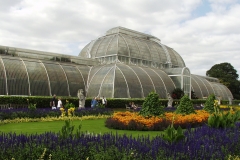