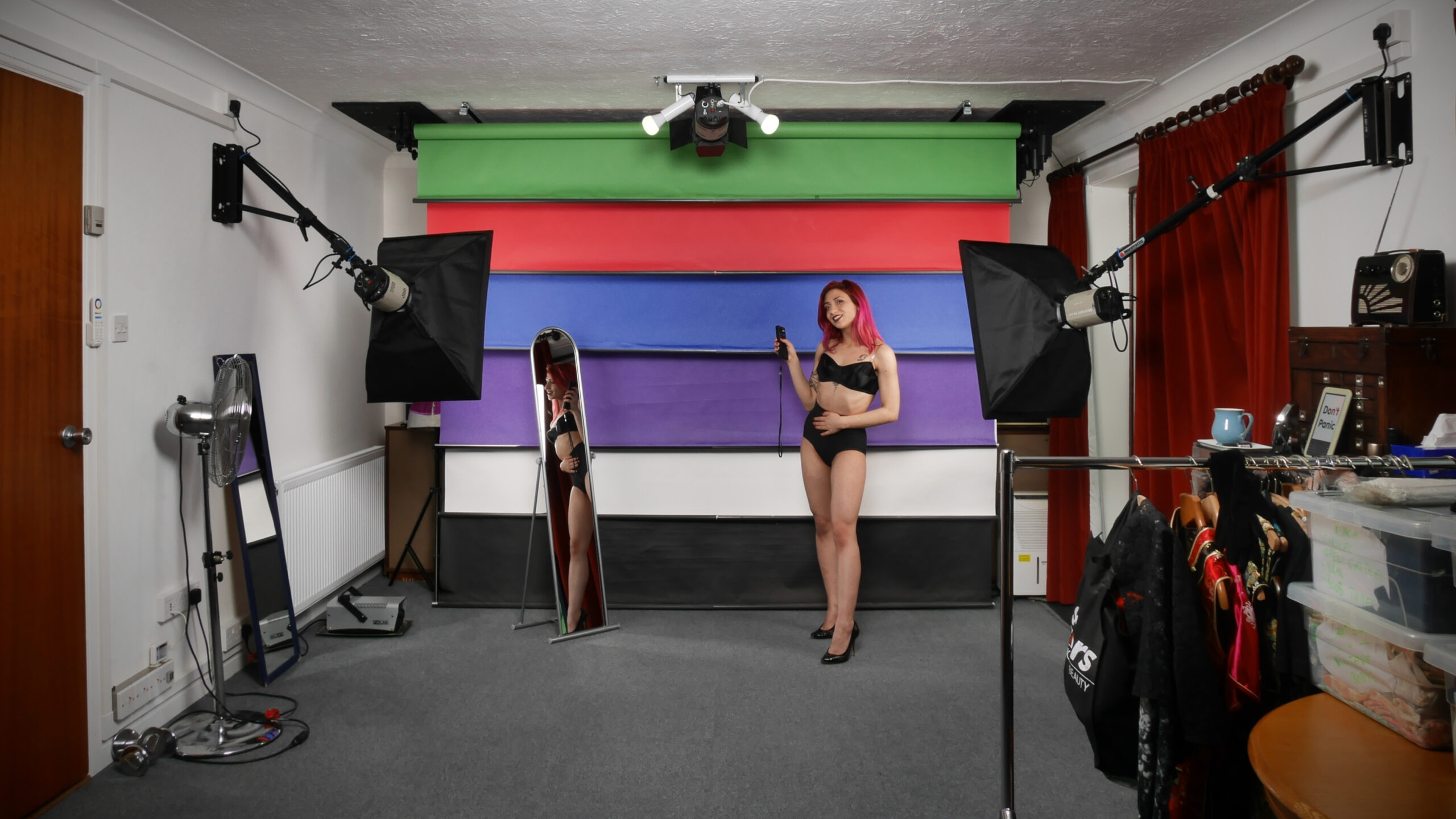 For reasons I won’t bore you with now, my wife and I need to be rather careful regarding respiratory infections. I did my last model shoot 2020-03-08, shut everything down pro tem due to COVID. Amongst other projects, I used the time-out to undertake a fairly major refurbishment of my studio. I wanted to pursue my obsession with getting as much stuff off the floor as possible – and avoiding cables draped all over the show.

I also wanted to make the space as versatile as possible, so it can flip from being a studio, to an office to an auditorium and back again, with each transition taking less than five minutes. These days one cannot afford to have 25m² prime real estate lying around idle. Unsurprisingly, refurbishment took quite a lot of bloody hard work.

Amongst many other things, the upgrade included, in no particular order…

Taken just before I started to put everything back… 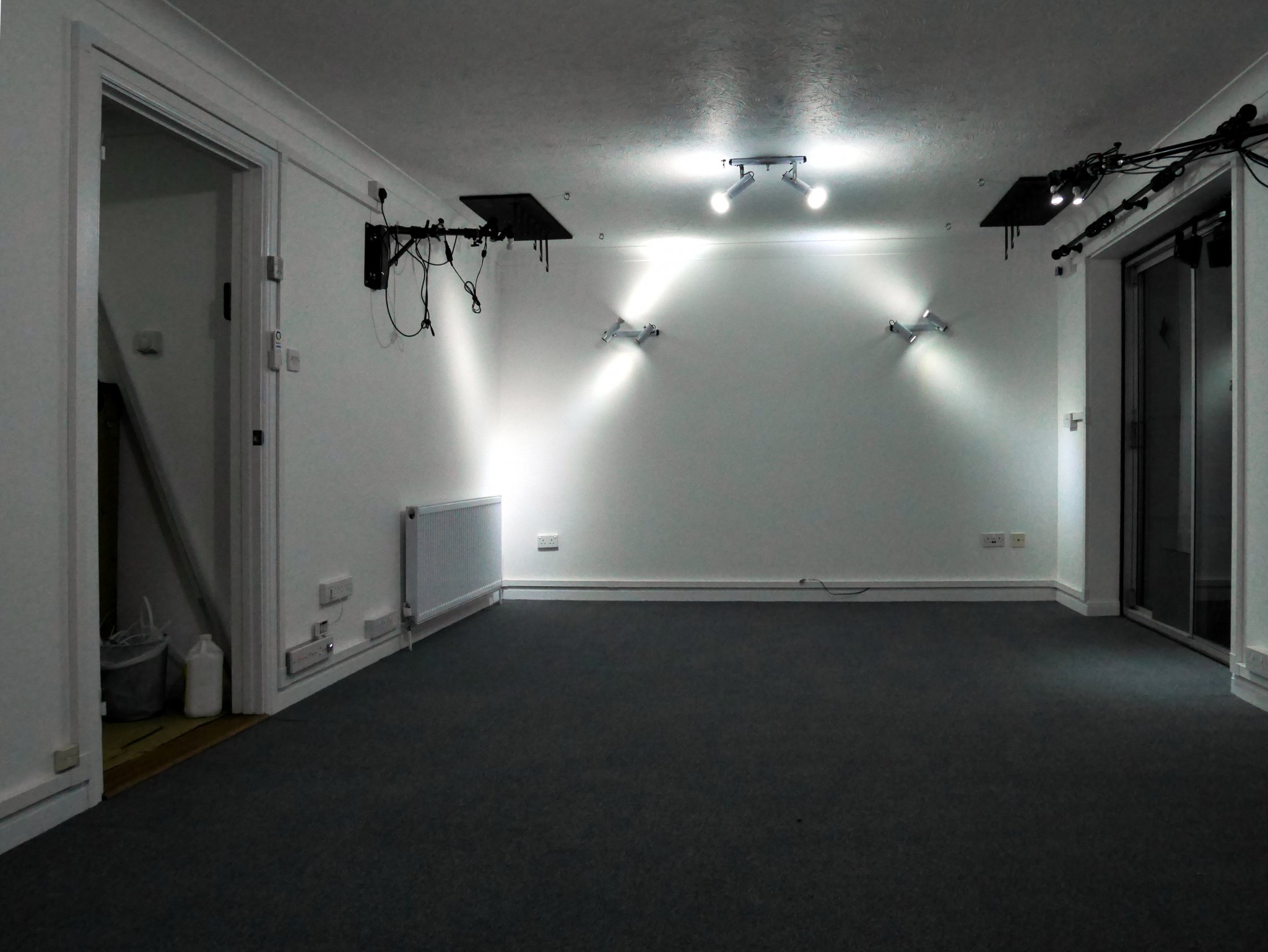 Image 1 of 13
It’s become a fabulous work room, I’m really rather pleased with it. But so far, it’s only been used for fixing computers, remotely upgrading customers’ GNU/Linux servers, photographing electronic kit, writing articles and other other work-related stuff, too dull to list here. Well OK, I listened to quite a lot of music in here too lately. The acoustics are really rather good now. But no actual model shoots yet.

However, I’m just about to fix that. After fairly extensive testing of the installation, I have three time-for-print fun shoots booked here over the next couple of months. Two new models plus a 21st anniversary shoot of an Italian lass I first shot back in June 2001.  Problem now is that it’s been so long since I did a model shoot, I might need to Google which way round to hold the camera. 🙂 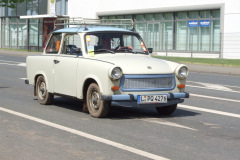