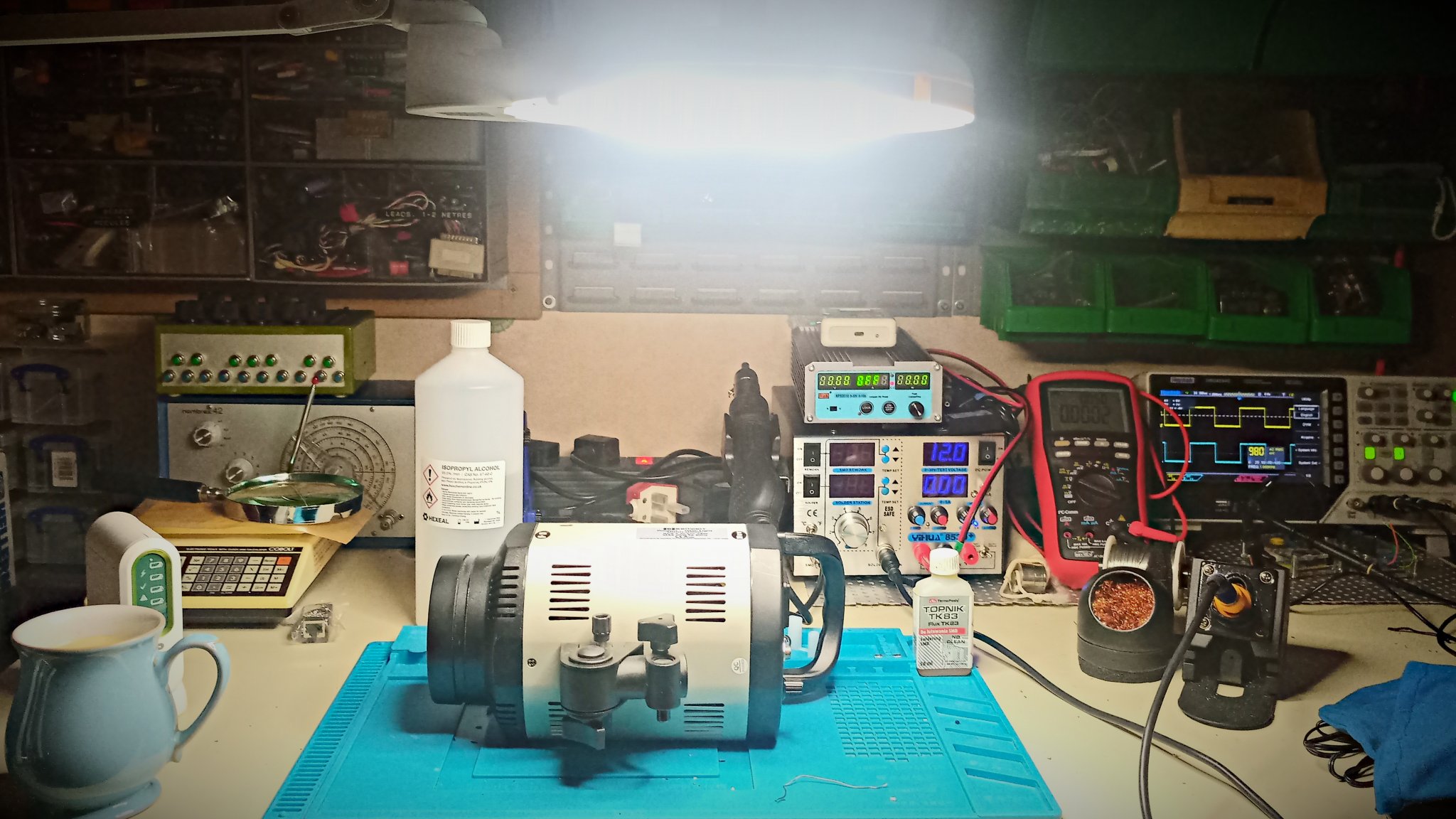 Back in 2015 I bought 3 pairs of  studio flash heads (one pair 400 joule, one pair 360 joule and one pair 200 joule). They were supplied as bargain bundles, complete with stands, brollies etc. via sellers on eBay. They were quite a bargain. Each flash head worked out at approximately £50 per unit,  They are branded “Senweit” but were actually manufactured by Shenzhen Nice Photographic Equipment Co.,Ltd. They were “end of line” products. In fact, I understand the product was discontinued in or around 2014. They are also beautifully made with (mostly ) metal casing and all-metal 16mm mounting clamp c/w safety catch.

I bought six flash heads rather than the three that I actually needed because they were very cheap  and because the prevailing wisdom at the time was that Chinese flash heads were unreliable. I figured I should keep a few spares. As it happens all six units are performing just as well today as they did when they were new.

One of the 200 joule heads was dead on arrival. Actually it wasn’t quite dead. The mains switch lit up. But it would not actually flash. I reported this to the seller, who very quickly sent out a replacement and told me to bin the faulty one, or keep it for spares. Which is what I did. In fact the faulty unit languished in my repairs box for five years, until I finally decided it was time either to fix it or dump it. 🙂

The thing is, the other lights have proven much more reliable than expected. Aside from a little modification to make the modelling lights safer, none of these units have needed any sort of repair. So I thought I’d use a bit of coronavirus lockdown time to investigate why the rogue light was not working.

These particular lights are actually very service friendly. The metal top cover is secured by four M3 x 10mm  countersunk screws – hidden by little “QC” stickers. First thing I did was a nose test – nothing smelt burnt. Then I looked carefully for loose connectors. I quickly discovered that the cable connecting the rear panel was not pushed home properly. I rectified this, temporarily connected a mains supply and hey presto! It worked.

If you are binning a flash unit that powers up but does not flash, and you understand the potential risks, then it might just be with popping off the lid and taking a look inside just to make sure none of the internal connectors have come adrift. 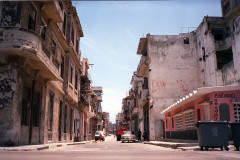