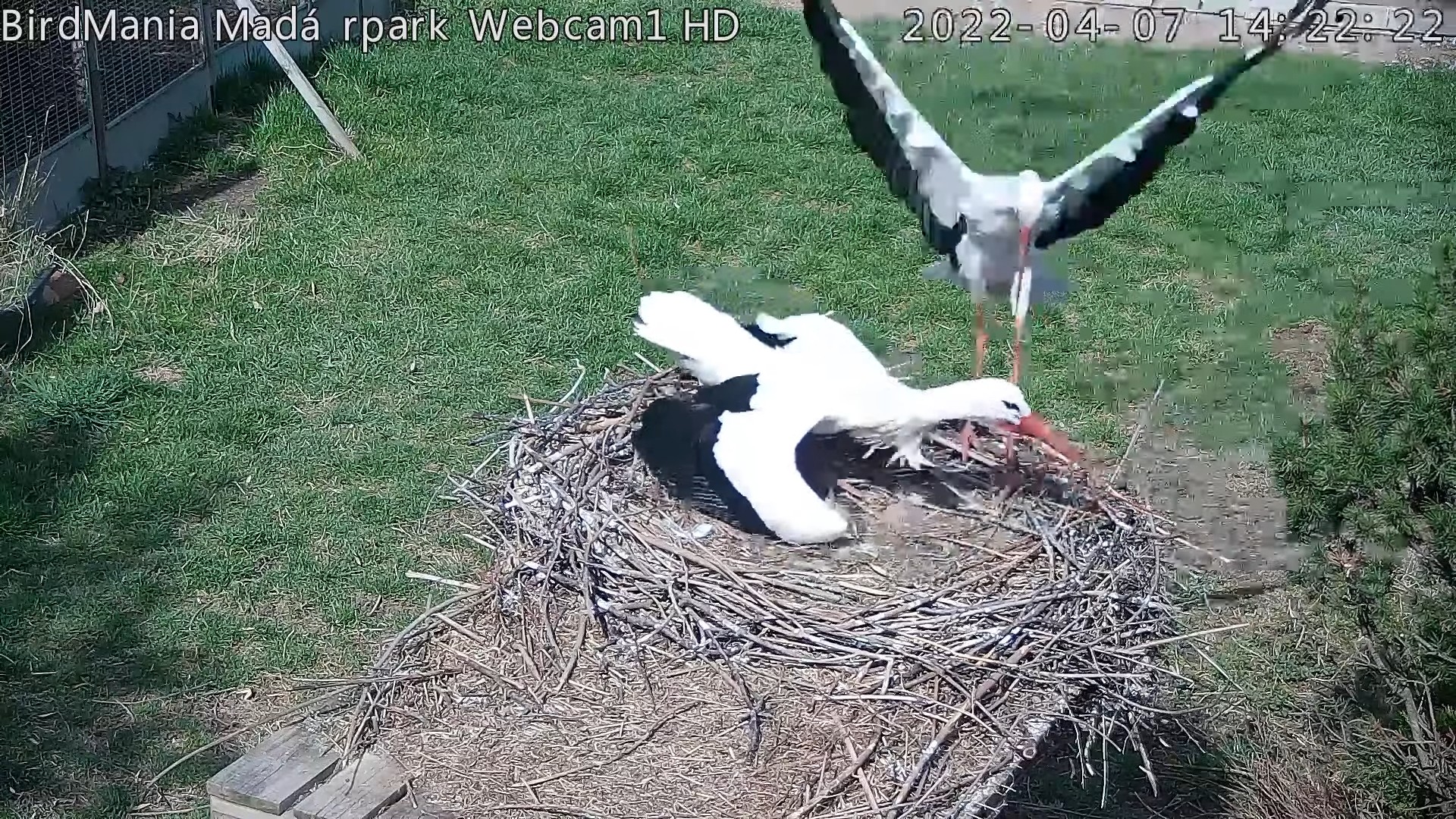 My wife is Hungarian. Like many folks in central Europe, Hungarians have a particular affinity for white storks. Even during the soviet era, lampposts often had huge plinths welded to the top, so that these massive wild birds can build their nests. Throughout the various COVID lock-downs my wife started following various European stork nests via webcam. One of the sites she’s following in rural Hungary is home to an middle-aged male stork called Macus (pronounced ‘Matsush’ ).

A few years ago, poor old Macus was shot, and as a result of his injuries, he will never fly again. Fortunately he was rescued by a Hungarian stork fanatic, who nursed him back to reasonably good health and constructed a purpose-built stork nest for him. Stork nests are normally situated way up high on the top of lamp posts or chimneys. They are huge too ~ 1.5 -2.5 metres in diameter. Macus’s designer nest is the proper size, but built just 120 cm from the ground, so that so Macus can hop up into it.

So now Macus was safe, comfortable, well looked-after and fed regularly. But sadly, he was also rather lonely. Then one day, when his rescuer went to check on Macus, he was surprised to find a young lady stork standing next to Macus in his nest! Seems the new female, named Szofi (pronounced similarly to ‘Sophie’) was flying home for the summer. She saw Macus standing alone in his rather comfy nest and after a brief ‘courtship’, known in that part of the world rather appropriately as ‘hopi hopi‘, she decided to move in with him. 🙂

I think they have had four batches of baby storks since then. Sadly they lost a batch when all their newly-laid eggs fell through a hole in the nest. Since that disaster, his rescuer has repaired it for them.

Szofi stays with Macus for the summer and early autumn, long enough to create and raise their chicks. Then shortly after the chicks have all flown the nest, Szofi joins the other able-bodied storks to fly an estimated 1200 km south to north Africa. Sadly, poor old Macus can’t fly anywhere. So he spends most of the winter standing on one leg, looking miserable.

Then every spring Szofi flies back again to Macus to make more baby storks. As you can imagine, this unlikely love story has made Szofi and Macus into storky soap stars right across Europe, and beyond. Anyway, today at just after 12:20 UTC, Szofi came home again…

One thought on “Szofi come home”