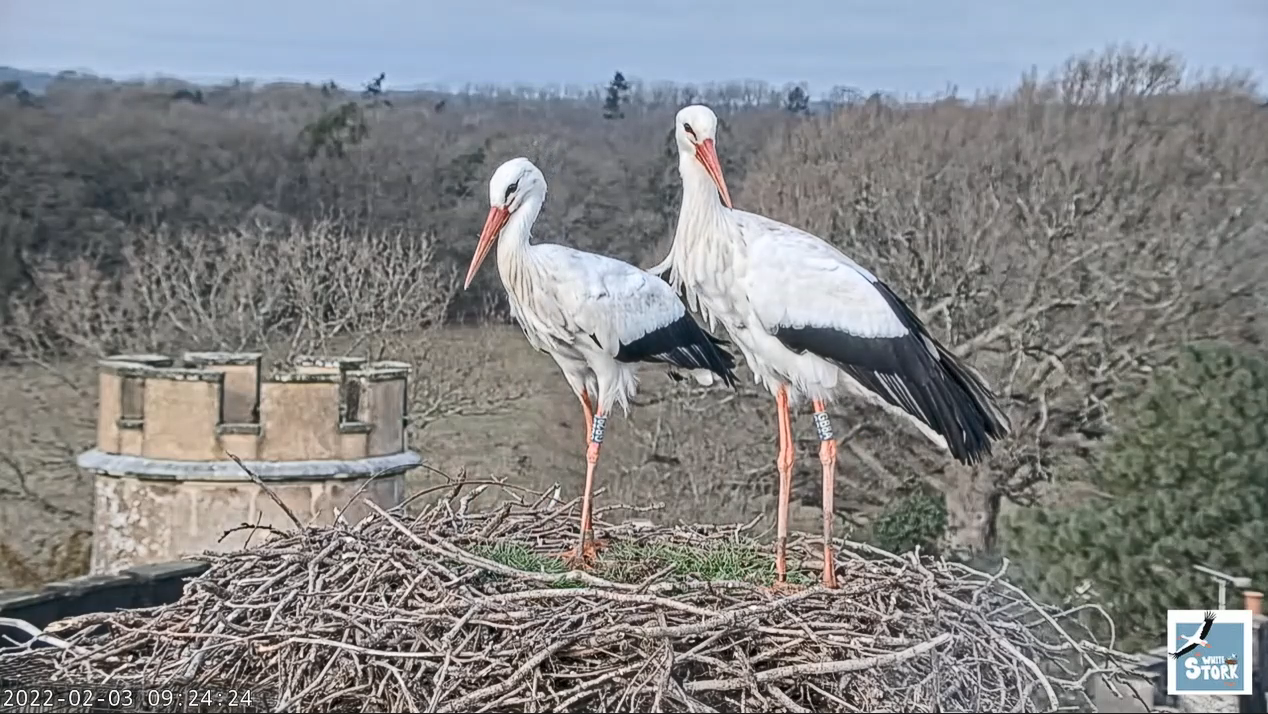 Following on from my post about Szofi and Macus, seems people all over Europe are cheering for them. They’ve become storky superstars! 🙂

Meantime back here in old Blighty, storks’ 360,000 year archaeological relationship with Britain came to an end several centuries ago, when it seems they were hunted to extinction. However, there currently three sites in our part of the planet that are trying to reintroduce white storks to Britain. One of which is at Knepp, in West Sussex, about 50km as the crow (or stork) flies from us. The 1400 hectare Knepp Estate used to be a commercial farm. Now it has been allowed to “go wild”.

The White Stork Project, a partnership of private landowners and nature conservation charities plans to restore about fifty breeding pairs to southern England by 2030, via a phased release programme over a five year period. According to The White Stork Project, storks are particularly associated with Sussex. The Saxon name for the village of Storrington, ~15km north west of Worthing, was originally “Estorchestone”, meaning “the village of the storks”. 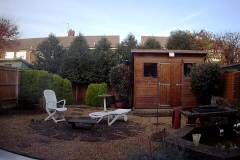